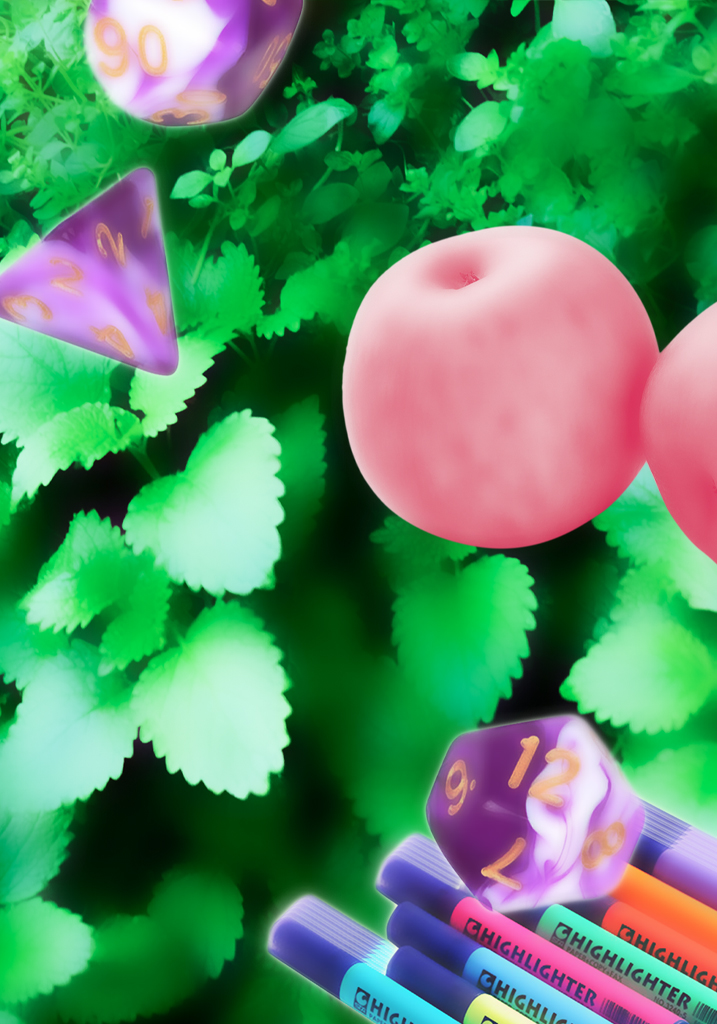 Black Box teater Podcast is a weekly listen with artists behind the microphone. In each episode, you will hear text and conversation related to the theater program – sometimes in Norwegian, other times in English.

Make sure to subscribe to the podcast in the player you are using (Acast/Spotify/iTunes etc.). Stay tuned!

In the first episode, we have Jonas Eika with us. Eika won the Nordic Council Literature Prize in 2019, and he has written the text Muddy With her Footprints in our latest publication, Black Box teater Publication 4, which is also available online in written form.

The text was originally written in Danish and translated into English by Sherilyn Hellberg. The English version of the text is available here.

The second episode is in Norwegian – and you will hear Ingvild Langgård and Elin Grinaker read Nytt Blikk (New Gaze)– a text published in our latest publication, Black Box teater Publication 4, which is also available online in written form.
⁣

New Gaze started as a conversation between scenographer and artist Signe Becker, composer Ingvild Langgård and dramaturge Elin Amundsen Grinaker. The conversation centered around the inspirations in Becker and Langgård’s collaborative works. During the conversation, they talked about how archaeological finds have been interpreted by Victorian men. These men left a fray of goddesses out of history – goddesses who were of great importance in prehistoric times.

The text was originally written in Norwegian and translated into English by Ingeborg Husbyn Aarsand and Josephine Kylén-Collins. You can find the English version of the text here.

In this episode, you will hear Duduzile Mathonsi read her text Ubuntu – Healing rooms. This commissioned text was written for Black Box teater publication 4 and deals with the necessity and possibility of healing rooms for Black women. The text is available online here.

Duduzile Mathonsi is an actress, writer, voice- and performance artist, and she recently graduated as the first Black woman at the Norwegian Theatre Academy with a BA in acting. During Oslo Internasjonale Teaterfestival 2020, she presented her performance Bitch Where the Fuck is my Manifesto?!.

The text they are performing – From opera to opra to Ø to the Followers of Ø – A tracing of the history leading up to The Norwegian Opra’s affirmative Oratory To arms! To arms! – was published in Black Box teater Publicaton 4, and is available online here.

In the fifth episode, which is the last episode presenting texts from Black Box teater Publication 4, we will hear the reading of An ARTivist manifesto for a postdemocratic society – written and read by Saul Garcia-Lopez. Saul, also known as La Saula, is a performance artist, a radical performance director, a scholar and pedagogue, and the co-artistic director of La Pocha Nostra.

An ARTivist manifesto for a postdemocratic society a commissioned manifest blurring the boundaries of gender, identity, culture, art, activism, and national borders. The text is available online here.

The soundscape you hear is by DJ Ricardiaco.

In the sixth episode, we will hear award-winning author and theater director Lisa Lie read her text Labyrint. This text was commissioned and written for Black Box teater Publication 3, which was released fall 2019. Labyrint is available for reading online here.

Pluss Pluss, established in 2011, means nothing less than Black Box teater pluss pluss: an extension of the field of performing arts that the house already contains. Pluss Pluss is a multidisciplinary platform, inviting both emerging and established artists, and a meeting point where audience and artists can be inspired by each other.

This spring, Pluss Pluss in its scenic form is postponed to the fall – in the meantime, we mark the event by releasing a Pluss Pluss podcast!

Curator Kristian Grennes and artist Ann Charlotte Birkeland Berberg will address three main points in the open call text: Transitions / 2020 / Cyberpunk. This leads to a conversation down the rabbit hole about role-playing, Frankenstein, technology, death and life, among other topics. The podcast will be colored with sound art, samplings and a message from the Mother Machine.

What inspires performing artists in their work? In a brand new interview series in our podcast, we will explore their sources of inspiration – and in this episode, theater critic Deise Nunes talks with dramaturge Elin Grinaker about various inspirations in her life and work. What events, people, works of art or places have been crucial to her?

Nunes’ work evolves around decolonizing art, and in the podcast, she will mention bell hooks, Julie Dash, Jeanette Ehlers and more.

In this episode, we talk with performing artist Maritea Dæhlin about various inspirations and impressions which have made an impact on her. What events, people, works of art or places have been crucial to her work?

Maritea takes us on an audio-visual journey through Norway, Denmark, England and Mexico, and tells about Odin Teatret, Steve Reich, documentary films and activism.

In this episode, we get a visit from choreographer and performance artist Henriette Pedersen. Henriette is one of Scandinavia’s most prominent choreographers in the queer and feminist performing arts, and she is known for challenging gender conventions.

What inspires Henriette in her work? And what does Henriette do to get herself into work mode? During our conversation, Henriette takes us from gay clubs in Oslo to classic literary epics.

In this season’s very last podcast episode we are getting to know performing artist and scenographer Corentin JPM Leven a bit better. Corentin’s work is firmly rooted in the queer as a living community, and its heritage and legacy.

What aesthetical memories, persons, books and places have had an impact on him? During the episode we will cover French modernism, American electronics and Italian physical theater – among other things. This season’s first podcast episode is a recording of a conversation between author, playwright and theatre director Lene Therese Teigen and author and human rights activist Asieh Amini, where Teigen talks with Amini about her life and writing.

The conversation took place during Open house in the foyer of Black Box teater, Saturday 29 August 2020.

Black Box teater is supported by the Norwegian Ministry of Culture and the City of Oslo. Our podcast is on radiOrakel‘s new schedule!
Tune in at fm 99,3 or DAB every Saturday at 9am (CET) to listen to this spring season’s podcast series throughout the summer!