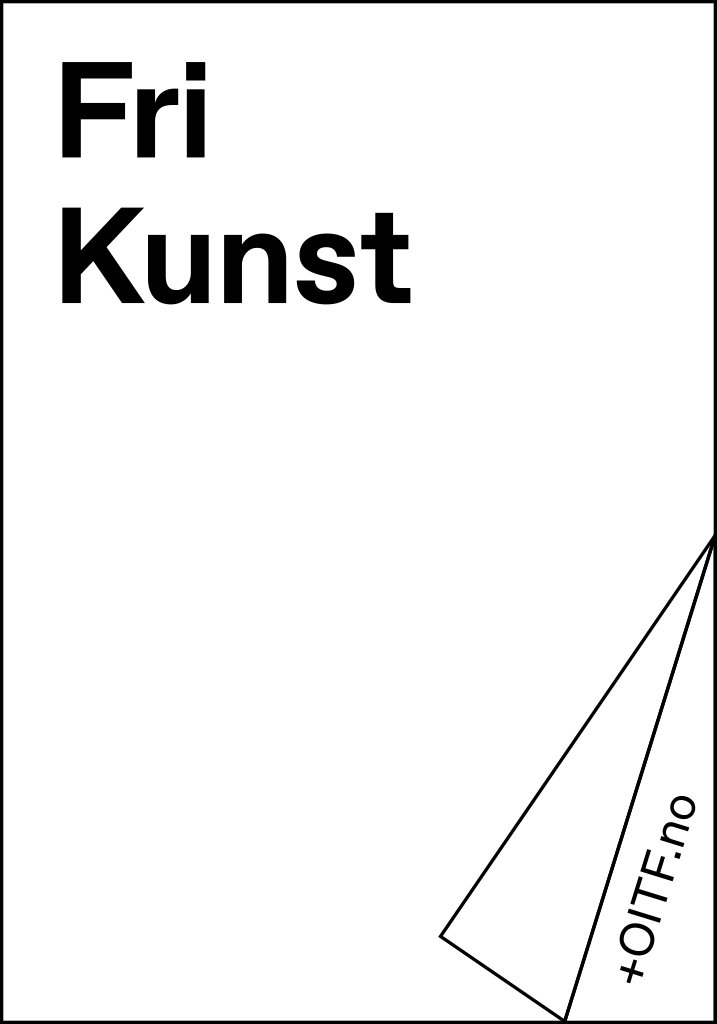 What are the OITF artists’ thoughts on artistic freedom? We had a word with them to find out. Read the conversations below.

During the festival, we marked FRI KUNST by collecting and sharing the participating artists’ viewpoints on what artistic freedom means to them. The respective points of view were published online during and after the festival. The full collection of texts will be released in Black Box teater Publication 5, emphasizing the importance of artistic freedom and the fact that we cannot take this freedom for granted.

FRI KUNST (Artistic Freedom) is a network of artists, institutions and organizations within arts and culture. SafeMUSE are partnering up with Freemuse, NOKU – Norwegian Culture Forum, NTO – Association of Norwegian Theatres and Orchestras and a long list of Norwegian artists associations, arts organizations and institutions. FRI KUNST was marked through an action week between 2-8 March 2020, taking place all over Norway. Oslo Internasjonale Teaterfestival 2020 was part of this celebration of artistic freedom of expression.

Artistic freedom is increasingly at risk and threatened around the world. We cannot accept that politicians who disagree with the message, the means or form of the art, put artists and artistic institutions under pressure. Governments are not meant to override independent artistic decisions.

In Norway, artistic freedom has recently been up to debate, with several cases where artists have been met with threats and accusations. With Ways of Seeing created by Pia Maria Roll, Sara Baban and Hanan Benammar, which premiered at Black Box teater during the fall 2018, we experienced that the distance between free democracy and censorship can become very short.  Several artists invited for the Oslo Internasjonale Teaterfestival come from different parts of the world where artistic freedom is at risk.

Attacking artists and art institutions has become a familiar pattern in several countries. Core democratic principles are in danger that may threaten artistic expression, and artistic freedom is under increasing pressure all over the world. We stand united to ensure that artists and institutions – in all countries – are able to create and practice their art freely without suffering threats and persecution. This is a basic right and a prerequisite for a free and democratic society.

During Heddadagene in June 2019, we invited to a panel debate about Art under pressure, taking place at Det Norske Teatret, funded by Fritt Ord.

Art under political and religious pressure – methods, propagation modes, fireguards in an international perspective
The panel debate Art under pressure invited both Norwegian and international voices in an attempt to expand the perspectives in the aftermath of the performance Ways of Seeing.

The debate aimed at bringing an international perspective, to open a reflection upon crucial issues that have emerged during this case and that can resonate with other countries and situations, while keeping a nuanced approach and taking into consideration different scopes and scales of censorship. The debate examined contexts and mechanisms where art is under political and/or religious pressure, leading to cases of censorship. The discussion centered around the strategies of the populists and far-rights when attacking art and their impacts, modes of actions and re-actions in the art field. How is right wing ideology spreading? How can we protect freedom of speech: who are the safeguards? What is the role of media – a facilitator versus a counter-power ?

Produced by: Black Box teater and Det Norske Teatret. The event was funded by Fritt ord.