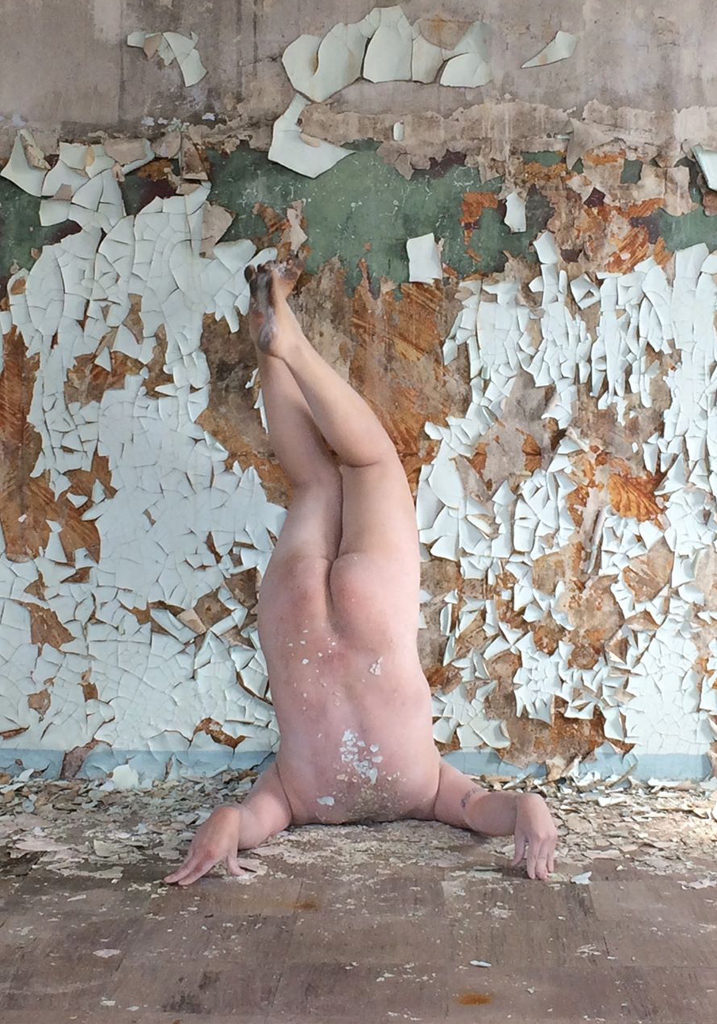 As a young person, how do you accept a life with HIV and the lifelong fight against stigmatization that follows?

Corentin JPM Leven is a multidisciplinary artist from France established in Oslo. His means of expressions are performing arts, scenography and visual arts. As an artist, Leven focuses on various queer perspectives and domains such as queer stories, the queer/queered spaces and queer aesthetics. His work is rooted in the queer as a living community, its heritage and legacy. In +-, Leven portrays his own story with HIV in his first physical solo performance.

The work is an effort to understand and expose HIV as a diagnosis in modern times. It offers a current way to look at the impact HIV still has on a person’s life despite the tremendous scientific and medical progress regarding the way the virus is handled and suppressed.

The protagonist is torn between himself and the collective aspect of the disease, the legacy and its heavy human cost. How is it possible to pay tribute and carry this legacy apart from the stigmatized AIDS popular icons? How is it possible to face your own body, your social privileges, stigmatization, the intimate and sexual implications of the virus in modern day society? This story offers a reflection upon the vulnerability of the human body and the psychological effects of the virus on a young mind.

A conversation with Corentin JPM Leven

We had a talk with Corentin JPM Leven and his scenographer Ann Mirjam Vaikla about the making of the performance – click to read.