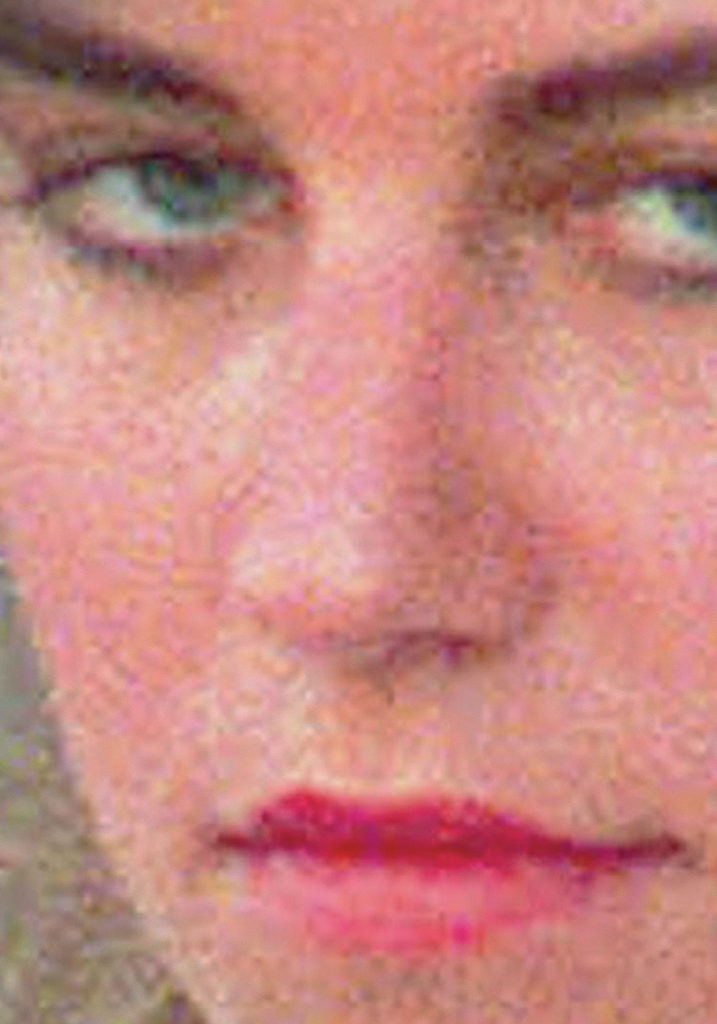 “…a very sultry montage, an almost hallucinatory experience that creeps under your skin in the small hour that the performance lasts.” Theaterkrant

B&K 4 ever examines the human instinct and its desire for cruelty. It is based on the true story of the two serial killers Paul Bernardo and Karla Homolka from Toronto, Canada. From the outside Paul and Karla seemed like the perfect couple, but three months after they met, they began a series of brutal sexual assaults, which they captured on videotape. Later on those tapes would play an important role in their prosecution, but to this day Bernardo insists he never killed anyone.

In this performance, Øystein Johansen explores the power games that occur between the people involved in these gruesome acts: Paul, Karla and their victims. How can someone gain control over someone else’s actions and what happens when the search for power becomes overwhelming?

The script is loosely based on Shakespeare ́s Venus and Adonis.

Øystein Johansen grew up in the small village of Heidal in Norway, and as a result of growing up in such a quiet village, he experienced a signi cant degree of isolation. This isolation, together with a fascination for its effect on human instinct, has formed a common thread in his work. Johansen has visited Black Box teater on several occasions with performances like A Thing of Beauty (2013) and Luck (2015). Barbie and Ken 4ever will premiere in October 2018 at Theater aan de Rijn in the Netherlands.