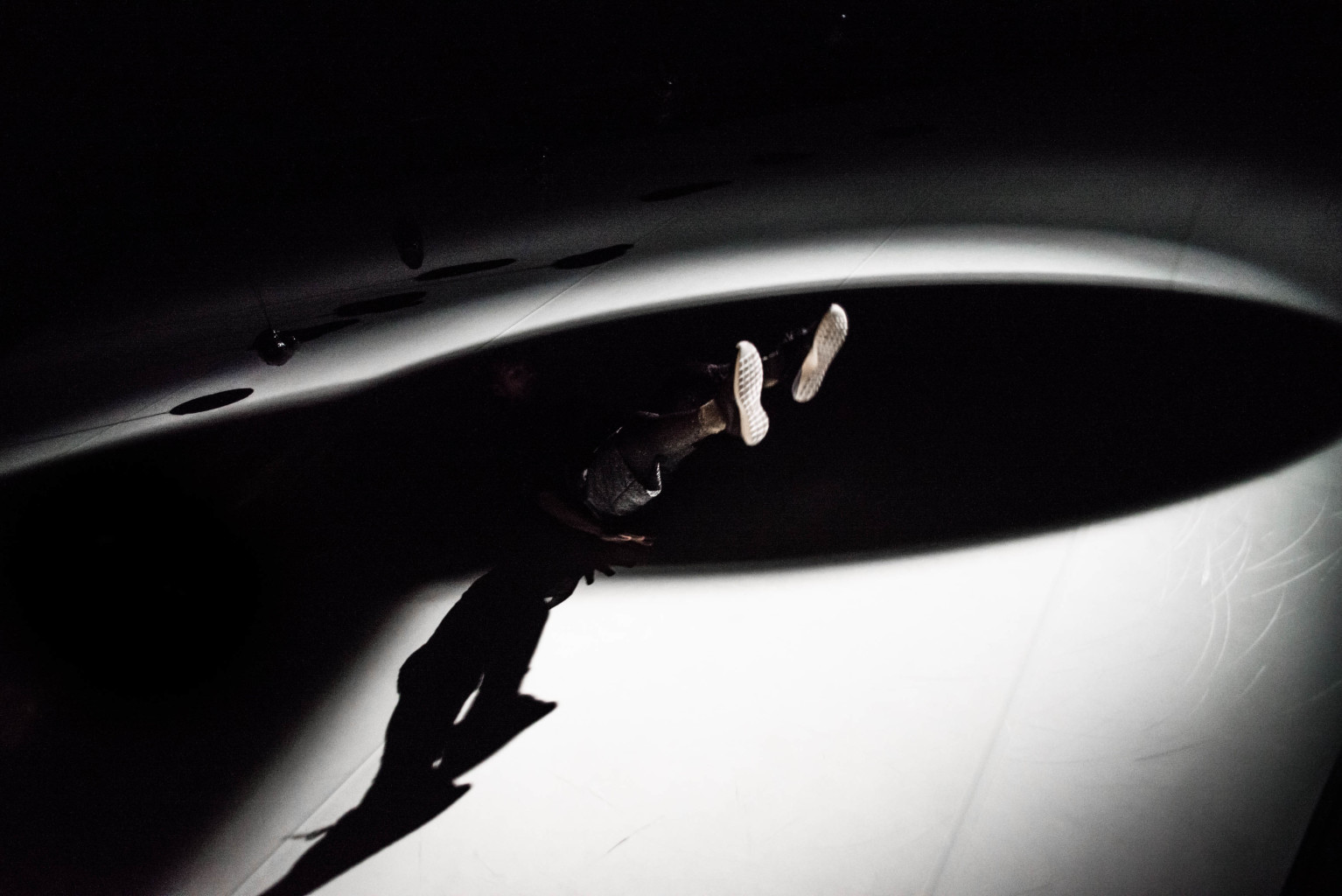 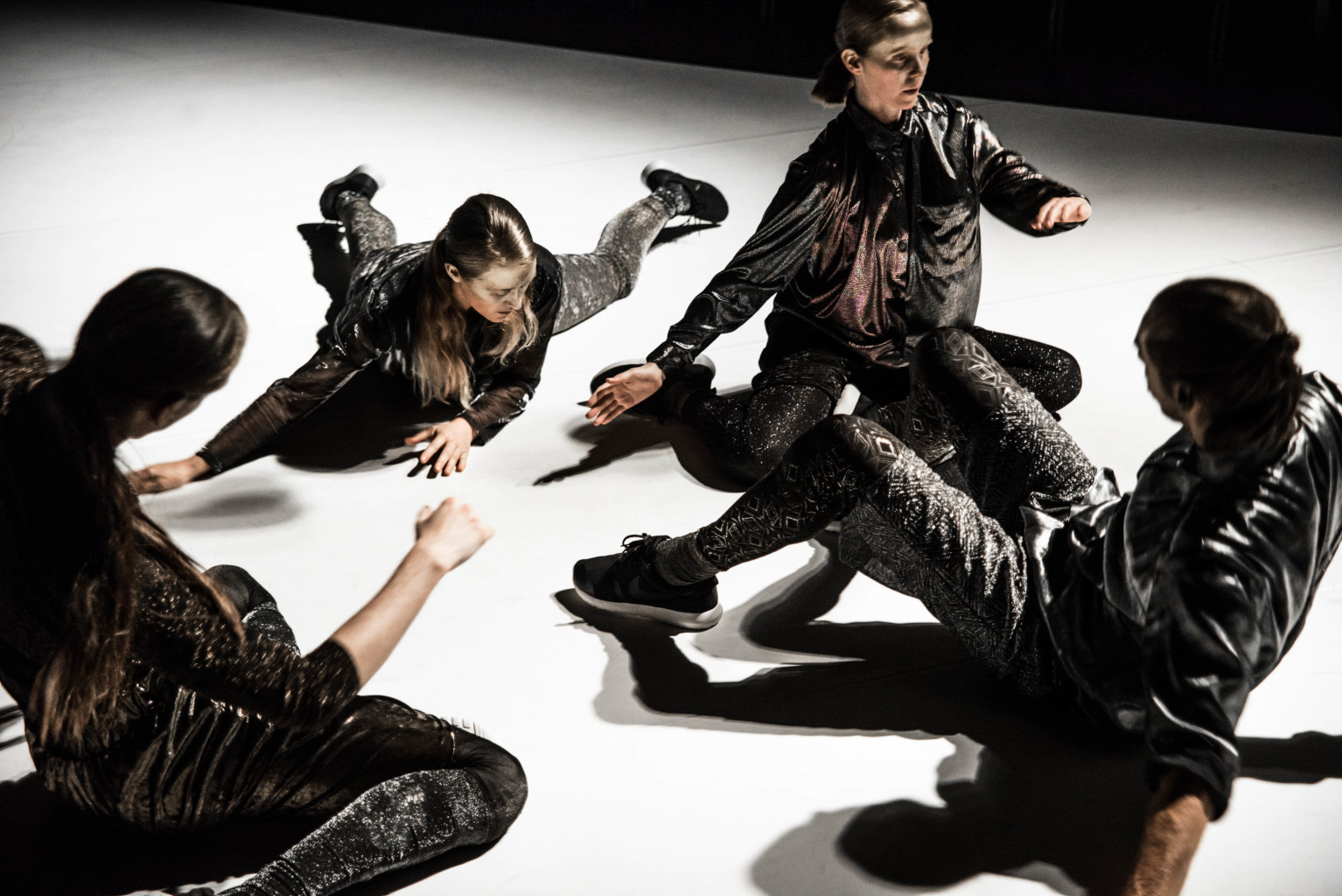 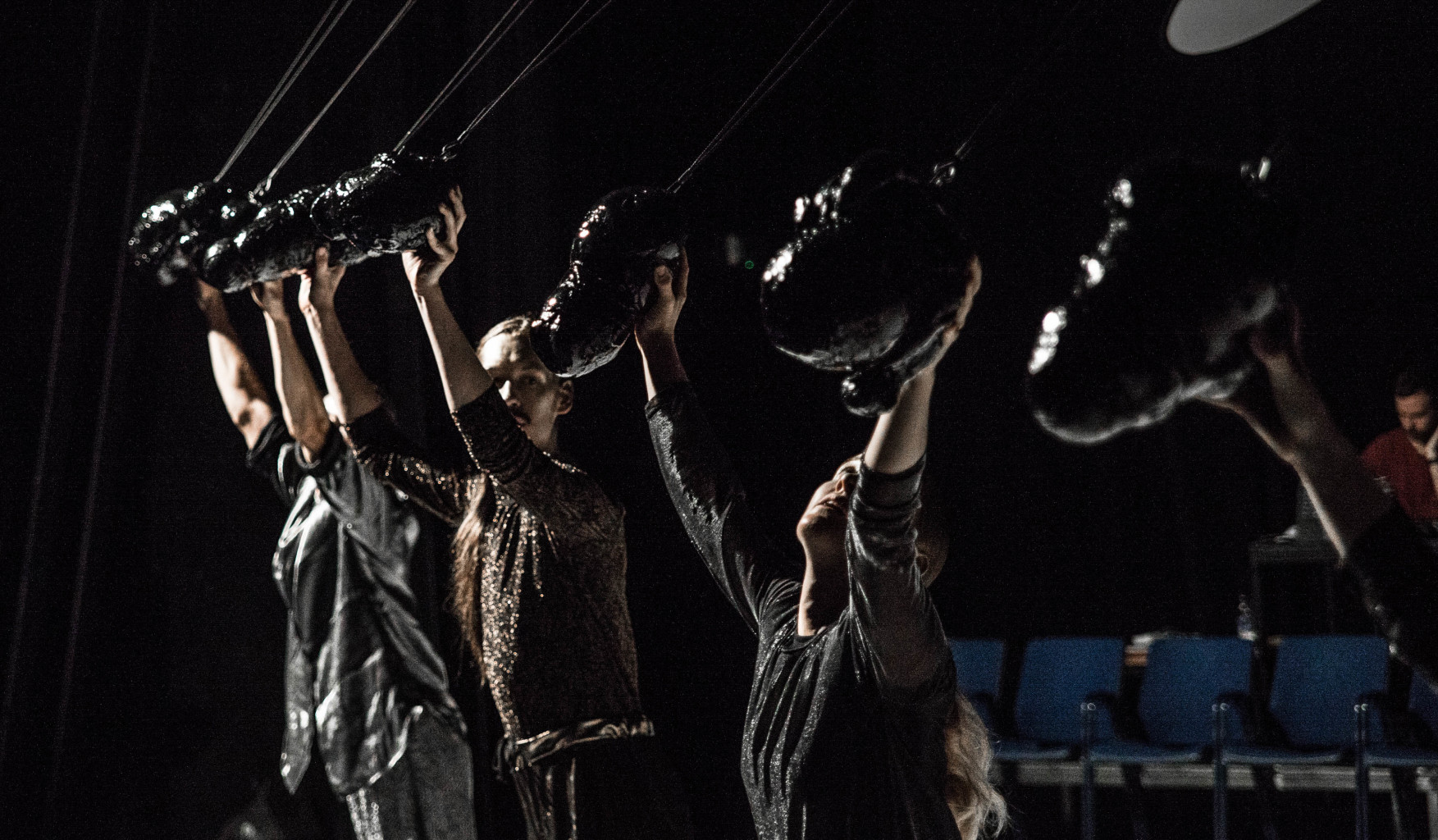 The Perpetuum Mobile is based on a hypothetical idea that perpetual motion can be maintained without external energy sources. This violates the first and second law of thermodynamics, but has not stopped physicists from hunting for utopia. Cosmos was named by scientist Pythagoras and established as a name for the universe. Cosmic Body is a thoroughly composed Gesamtkunstwerk where Krautrock’s Kosmische Musik meets Einstein on the Beach and minimalist composer Terry Riley. The result is an ambient room that does not insist. Cosmic Body requires an expansion of the New Age concept of “deep listening” to that of “deep spectatorship” and can be seen as performing arts’ answer to the Perpetuum Mobile.