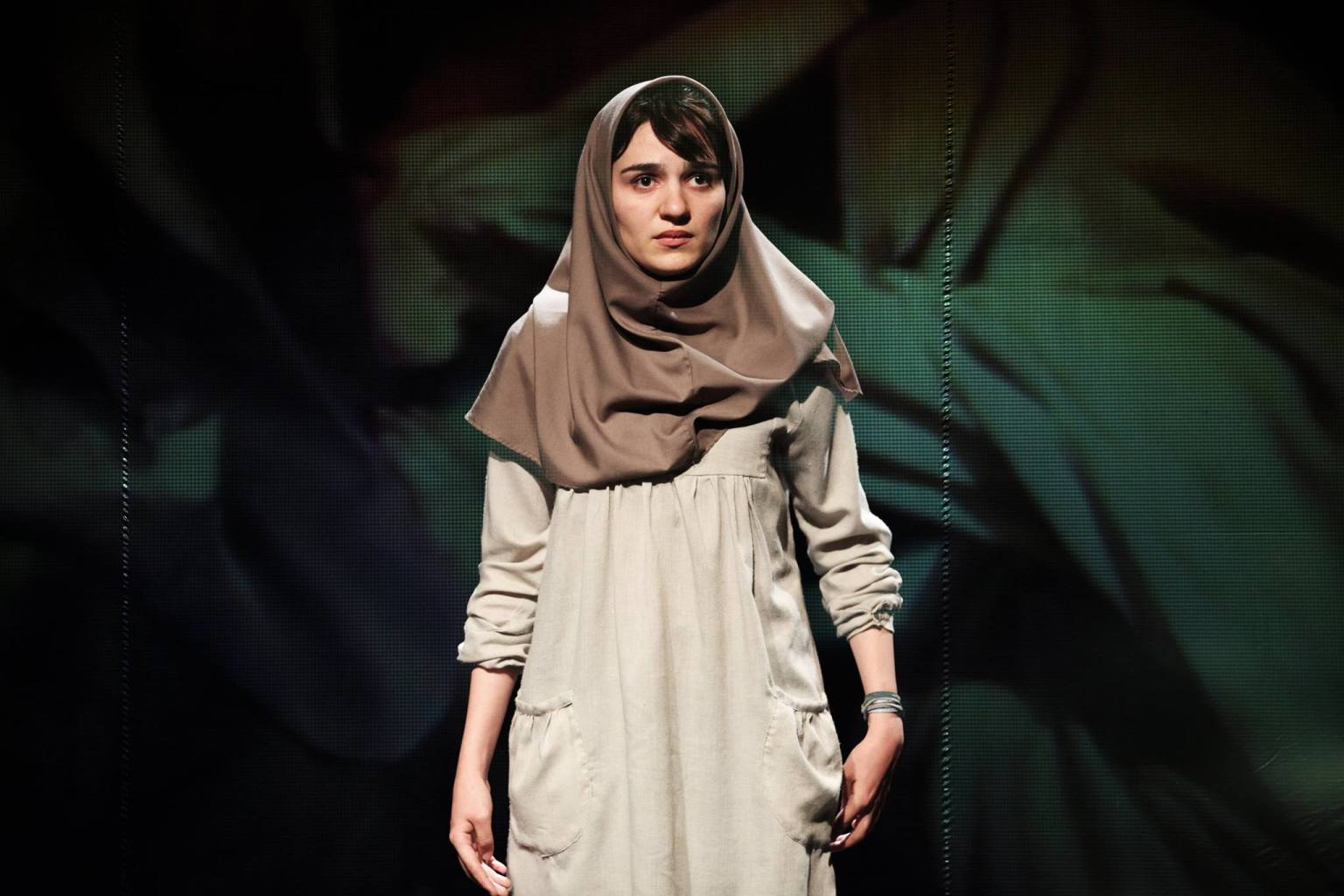 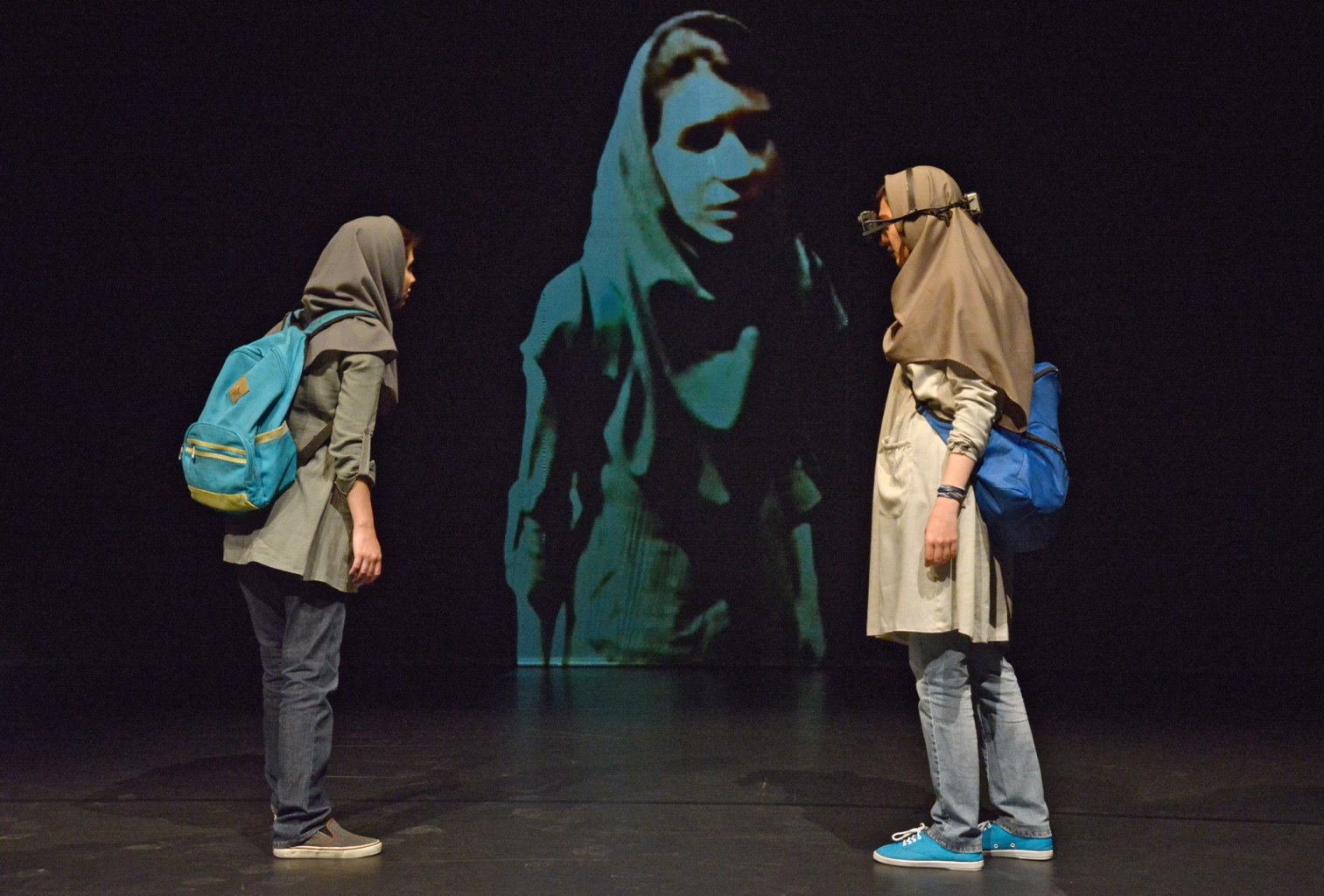 Hearing By Amir Reza Koohestani is a fictional drama portraying the social situation for young women during the aftermath of the Iranian revolution of 1979.

The story takes place at a girls’ boarding school and depicts how it’s like to grow up in a time of great turbulence. Rumour has it that one of the girls has had a boy visiting her room. The drama evolves around this matter, how it is handled by the school administration and the personal consequences this lead to for the girl involved. Koohestani was born in June 8th, 1978 in Shiraz, Iran. He was 16 when he began to publish short stories in local newspapers. Attracted to cinema, he took courses in directing and cinematography in 1995. After a brief experience as performer, he devoted his time to write his first plays: And the Day Never Came (1999), which was never performed and The Murmuring Tales (2000) which received attracted critical acclaim in Tehran, during the 18th International Fadjr Theatre Festival. Koohestani is one of the most important Iranian contemporary dramatists of today.