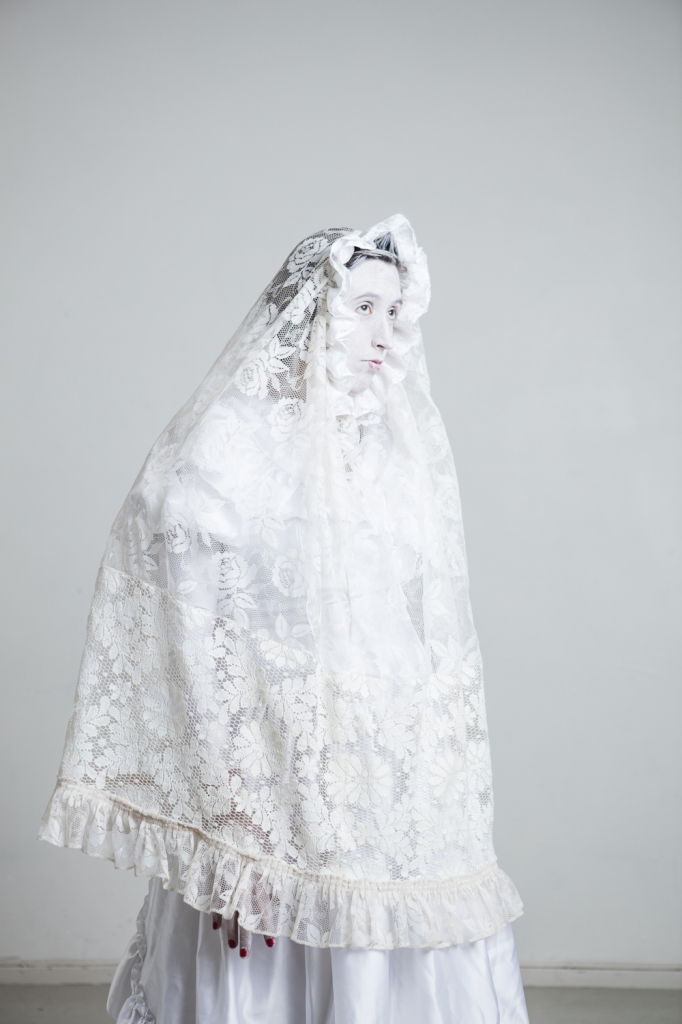 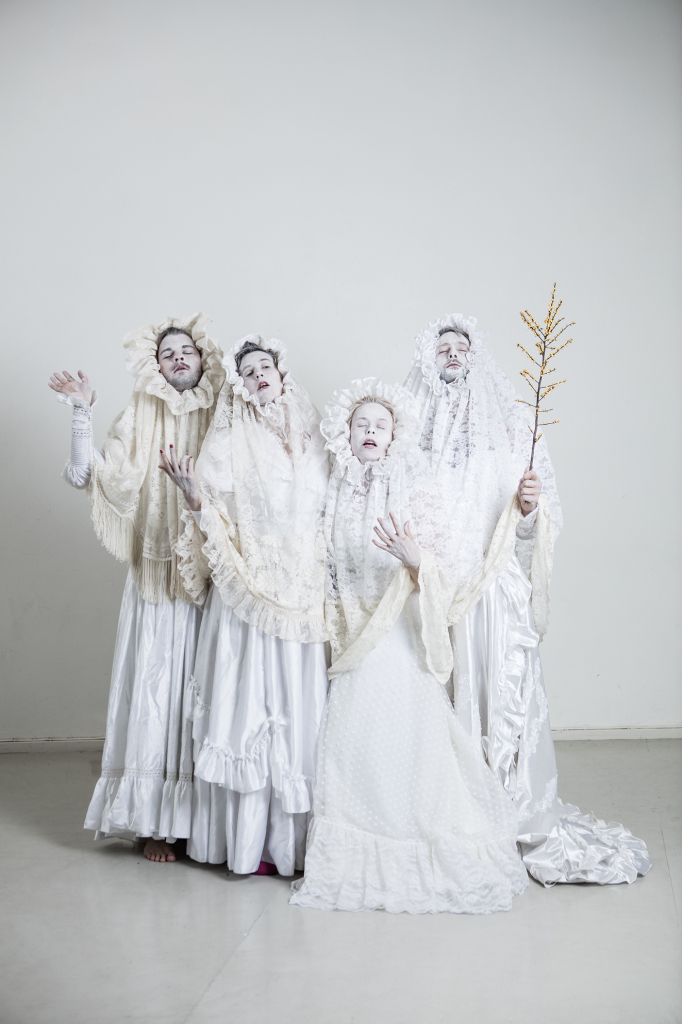 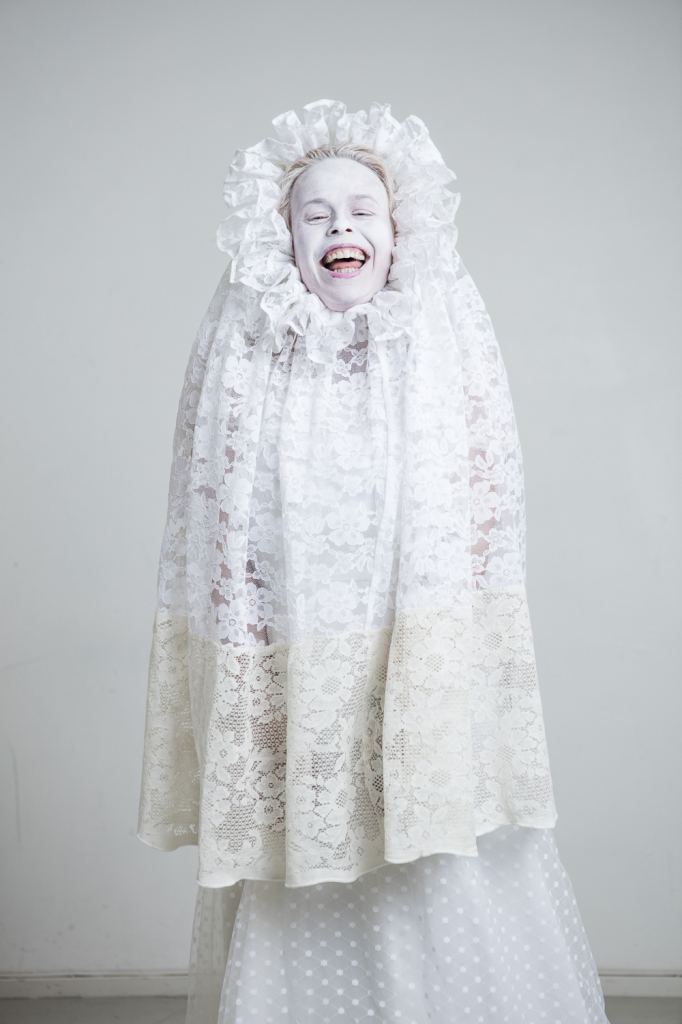 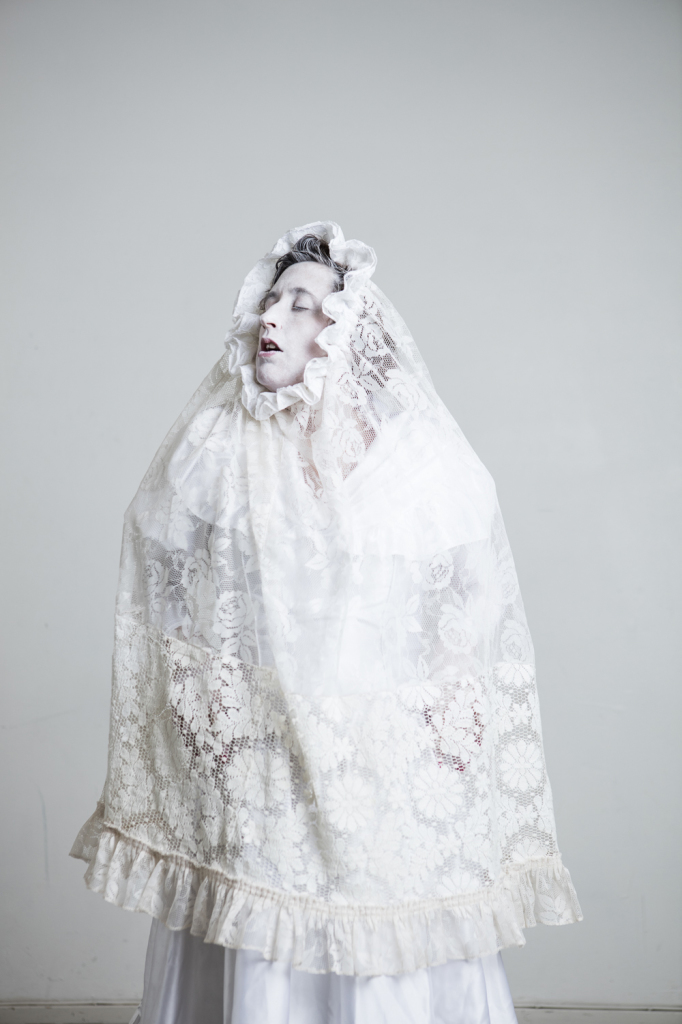 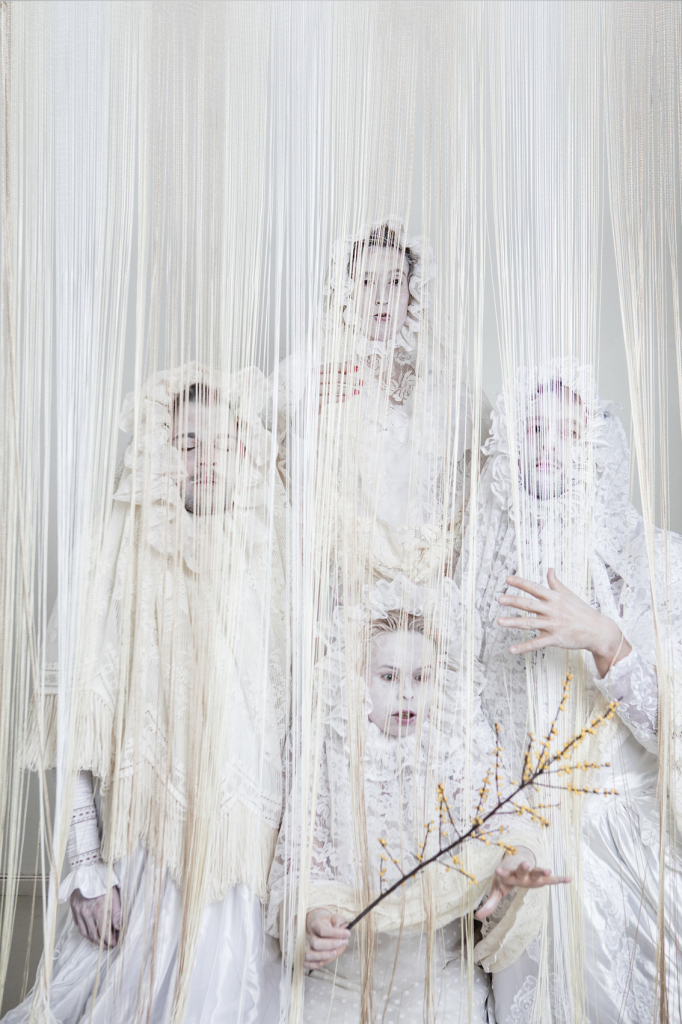 Lisa Lie is an author, artist and performance artist from Trondheim.

Pony of No Return (PONR) is a platform where Lie engage different artists according to need and interest.

Lie draws upon choreographic and musical approaches to composition. Her works are dramaturgically multilayered, with different narrative threads working simultaniously. Lie works with the idea of the medieval carnival as described by Bakthin as the “other life of the people”. You can’t be a mere spectator to the medieval carnival- you have to live it, PONR creates affective spaces by reinforcing and expanding ritual and performative presence. The stage is transformed into a site where everything is vital at all times, where the abstract and irrational is taken seriously and where hallucinations arise from the collective uncouncious and our shared history. The energy exchange in the fragile relationship between audience and performers is enhanced. The compositions can be considered as a temporary sculptures or bodies, where the audience becomes part of its cycle.