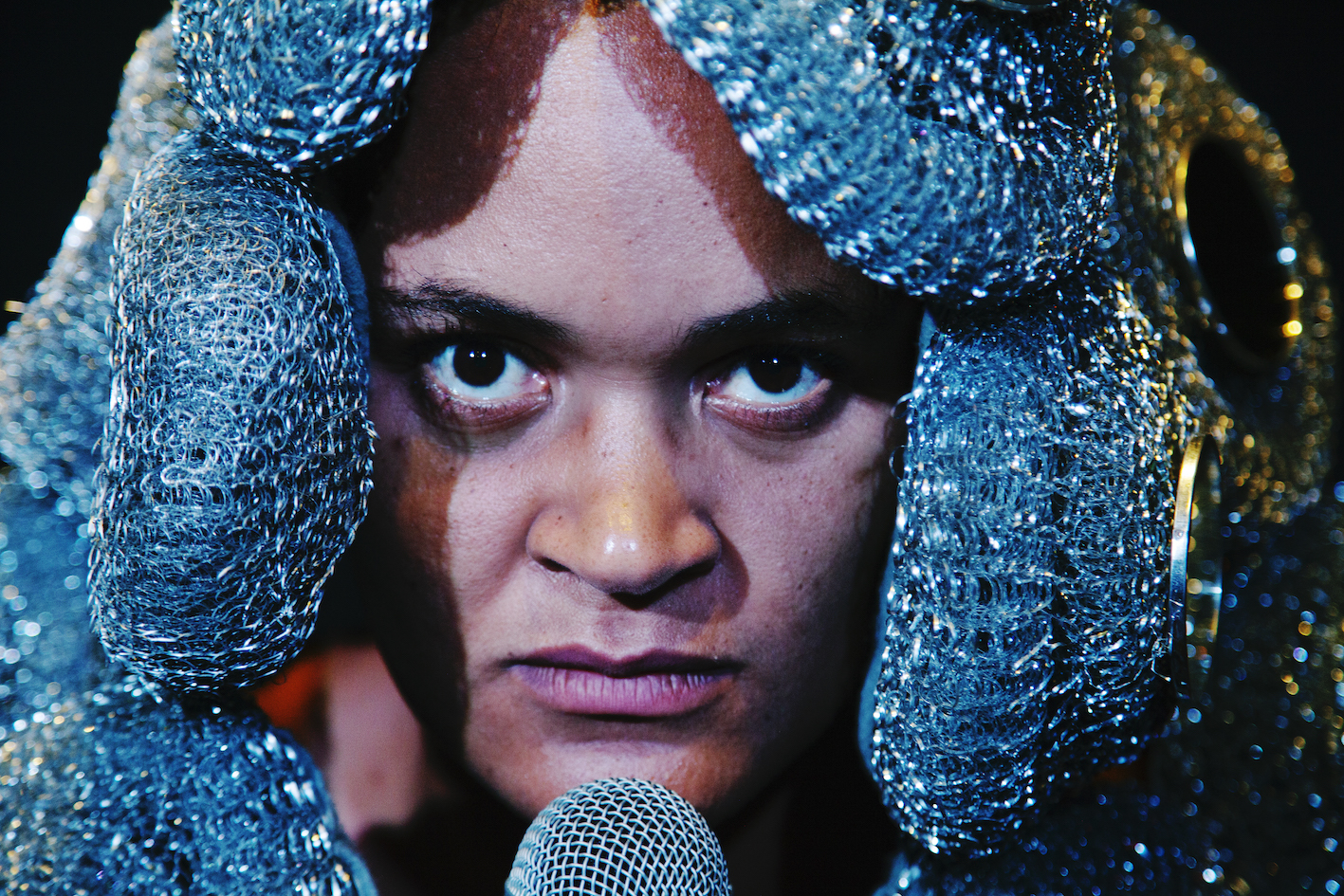 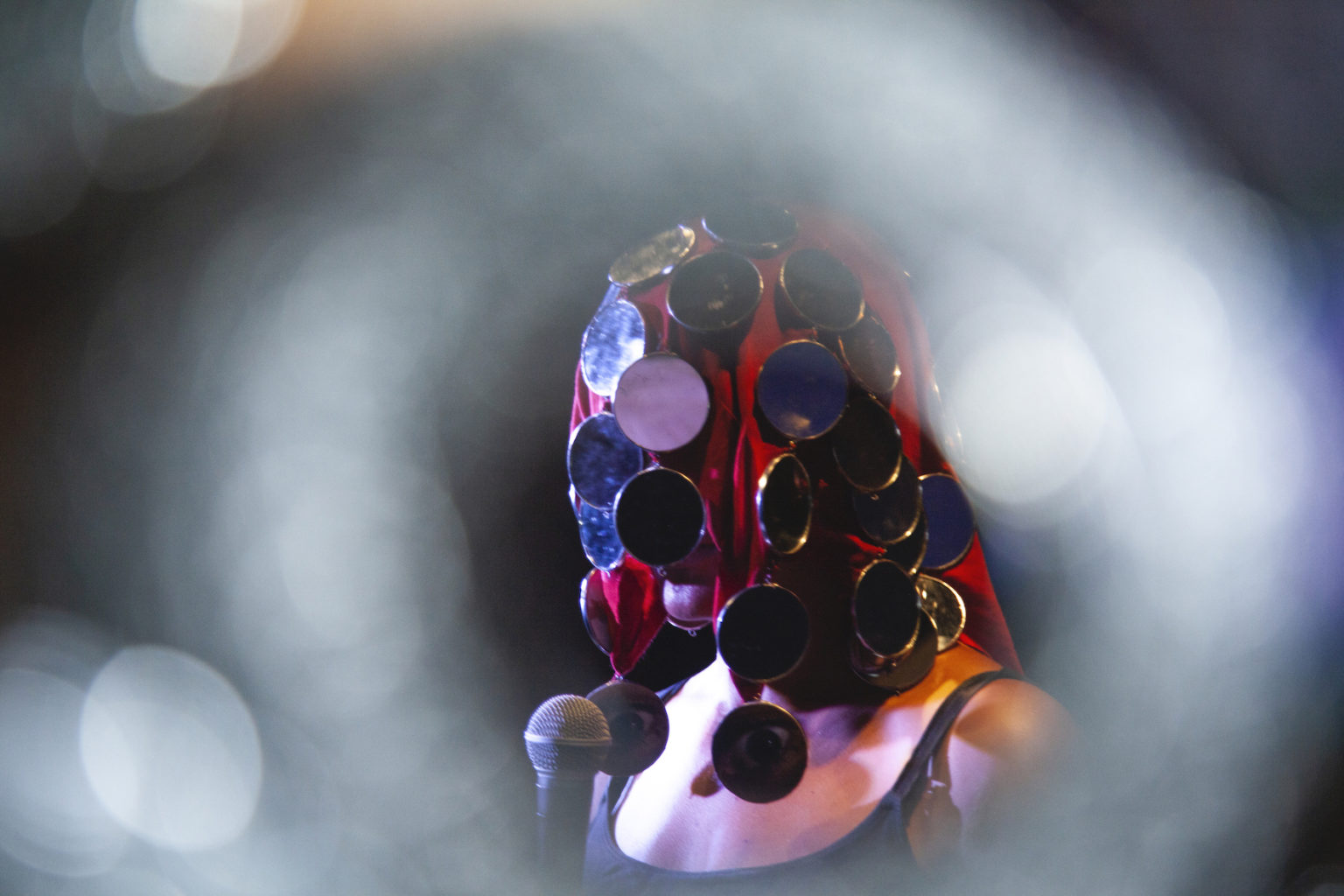 I WANT TO BE TRADITIONAL

I WANT TO BE TRADITIONAL is a solo work attempting to push the boundaries of the understanding of the self as a layered and fluid being continuously moving in all directions.

“Roots are trying to dig into my skin, duele, det gjør vondt, even if I know they are only trying to get some nourishment, then they carry on floating away into a sea of sand eller av sukker o de sangre or of herbs without needing to grasp into one single spot. Som vanlig someone then comes and asks me where I am from y preguntan de dónde soy, where my mother is from, hvor faren min kommer fra, de dónde vienen mis hijos, where my phone is from, hvor katten min kommer fra.”

Maritea creates ritualistic visual spaces, where much spins around text, fragmentation, repetition and rhythm. Personal and fictional memories are freely spun on in a continuous stream of consciousness.

Artist Maritea Dæhlin (1986) alternates between living and working in Norway and Mexico. She is interested in human behaviours, emotions, rituals and encounters. Her work spans between devised theater, video performance, performance art and poetry. Earlier this spring, she presented I WANT TO BE TRADITIONAL as part of Oslo International Teaterfestival at Black Box teater.

How is it like to work with the solo format? We had a talk with Maritea Dæhlin about the working process behind I WANT TO BE TRADITIONAL.