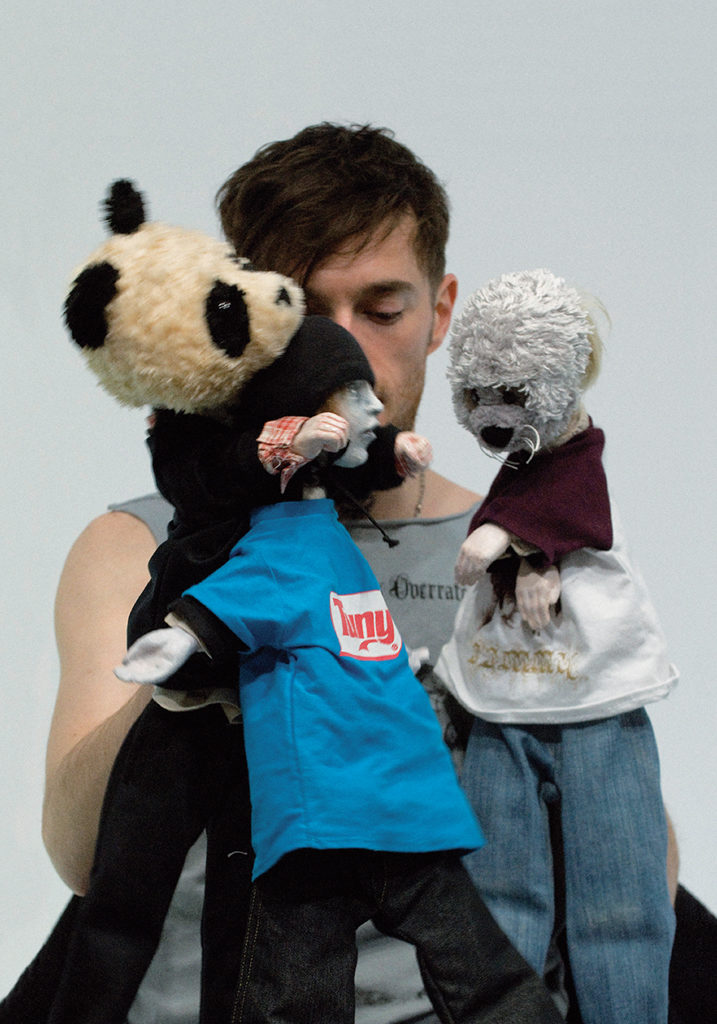 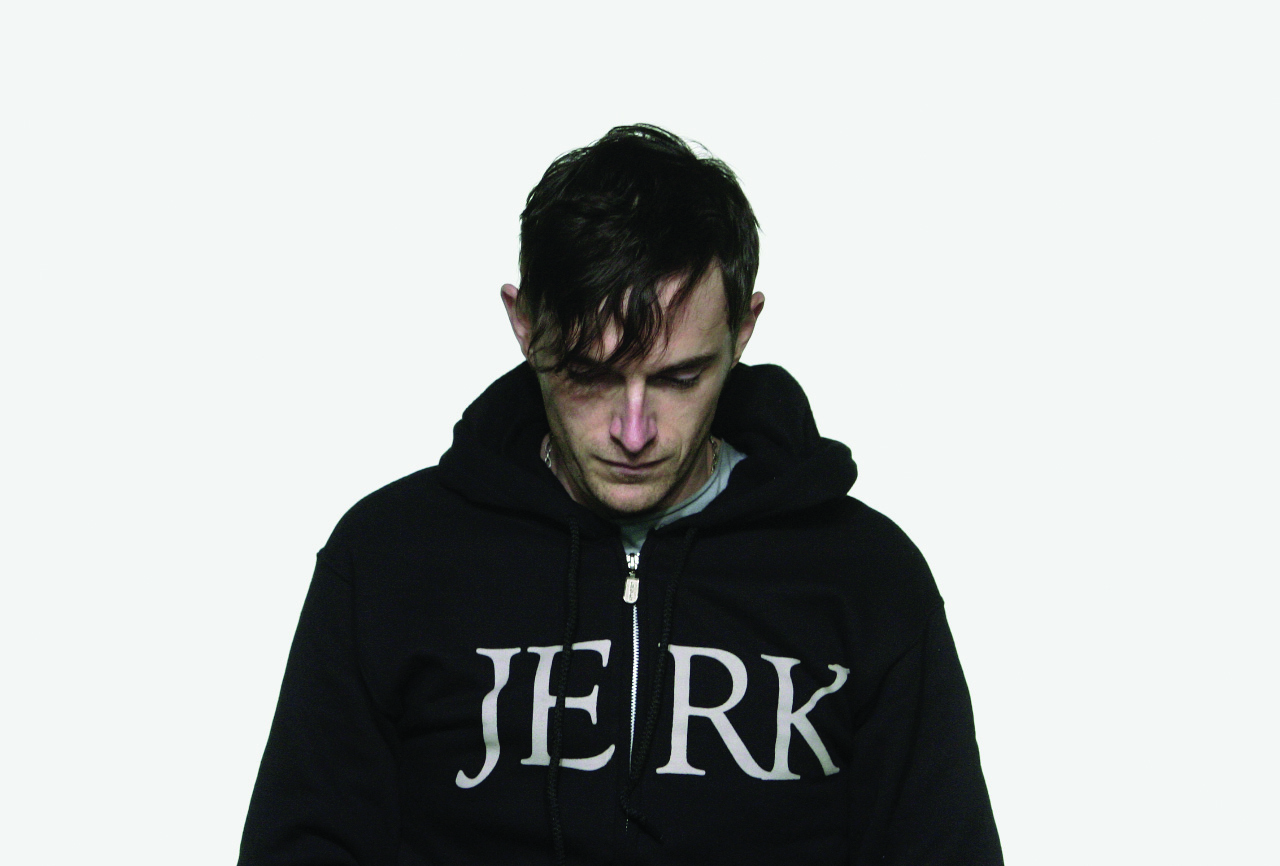 The lecture with Gisèle Vienne Saturday 27 October will go as planned.

“Jerk might be unbearable for some. But in our eyes, theater so wisely woven with reality, however violent, is wholesome.” – Les Inrockuptibles, France

Gisèle Vienne’s Jerk is based on the chilling novella by writer, Dennis Cooper, once deemed “the most dangerous writer in America” by the Village Voice. It is their imagined reconstruction – strange, poetic, funny and sombre – told from the vantage point of David Brooks, the real-life accomplice of Texas serial killer Dean Corll, who was responsible for the deaths of more than twenty teenage boys in the early 1970s.

David Brooks is serving a life sentence and whilst in prison he discovers the art of glove puppetry, traditionally used as a means of depicting violent or illicit subjects. As part of his rehabilitation, he uses the characters of his puppets to reconstruct the murders, which in turn enables him to take responsibility for his role as partner in the crimes. Jerk unabashedly mingles sexuality and violence to explore a visceral aesthetic; the violence and humor of the text creates an underlying erceness to the performance.

Jerk is part of a body of works created by Gisèle Vienne in collaboration with the American writer Dennis Cooper (including I Apologize presented at Black Box teater in 2011) that probes the links between fantasy and reality and uses the aesthetic experience as a space to express violence.

Read: Gisèle Vienne:  Disturbance in Representation by Bernard Vouilloux was first published in 2013. This text is an extract from his book Plateaux fantasmatiques. Gisèle Vienne that will be published during fall 2018 by Shelter Press. Read the text here (pdf).

Gisèle Vienne has worked as a director and choreographer since 1999. With her disturbing visual world, she has de- veloped her own, unique theatrical language that consist- ently explores the ambivalence of the beautiful and the bizarre, most recently in The Pyre (2013), The Ventriloquists Convention (2015) and Crowd (2017). Jerk was originally presented at Black Box teater in September 2010.

Saturday 27th October 16.30-18.00
Gisèle Vienne will introduce issues that are crucial to her artistic practice. Through a singular body of works, Gisèle Vienne questions art and the aesthetic experience as a possible space for intimate dialogue, unspeakable thoughts and feelings; and reflects upon the role of art in the community. Her work challenges our perception, through forms that intimately intertwine different mediums. The lecture will be held in English.