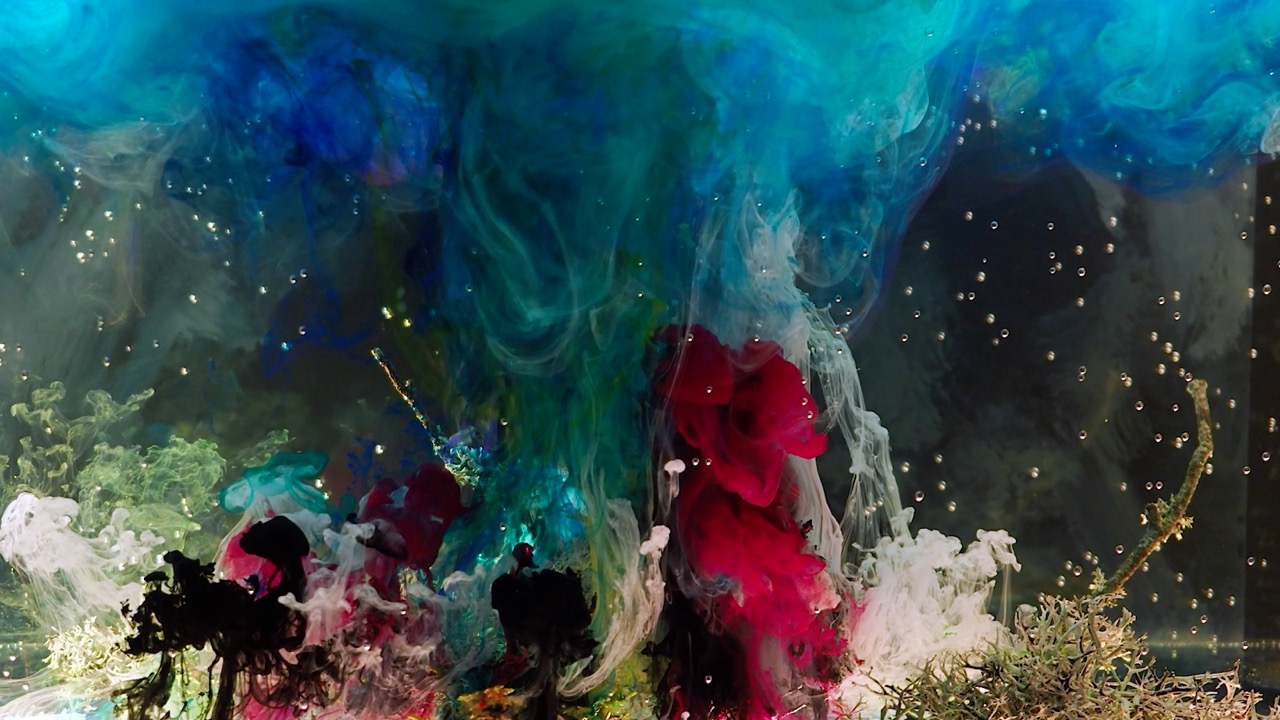 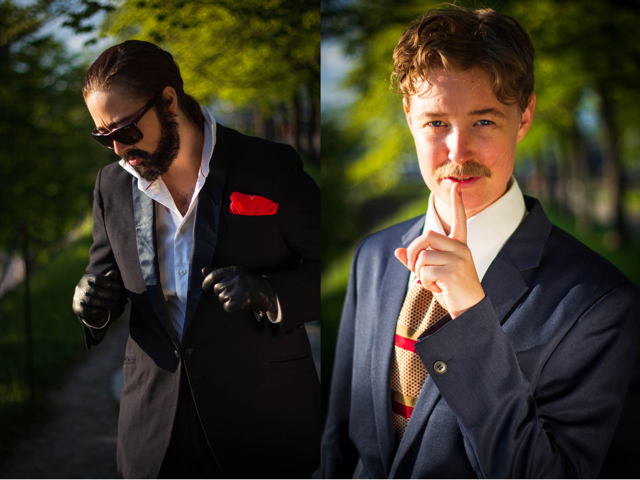 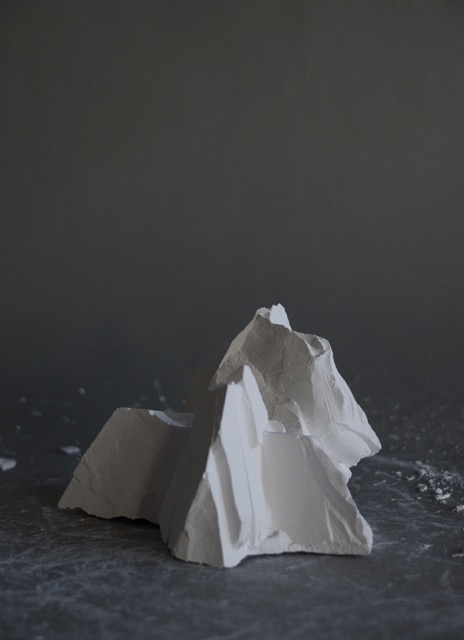 At a time of increasing awareness of the climate crisis, many speak of the urgency to attune to the rhythms of the natural world, to remember that we are but one of many parts in a big, vibrant tapestry of life forms that live and breathe together on this planet.

Recent studies within post humanism, biology and biosemiotics are increasingly questioning the Descarterian thesis that the human species hold a privileged monopoly of thought and speech, or more importantly, of the definition of consciousness. How can we approach an understanding of the more-than-human versions of consciousness and communication? Minds like Donna Haraway and her idea of multi-species storytelling, David Abrams opening to a new earthly cosmology, or Monica Gaglianos experiments in plant consciousness are all different approaches to this.

Through creating art, which itself may be a practice of deep listening, may we be able to tune in and connect to other life forms, to reach a state of connection, communication, community and communion?

The works in this edition of Pluss Pluss have in common that they all in some way seek towards or departs from an exploration of the possible interconnectedness with the more-than-human world – rocks, plants, sounds, places. This makes for an evening with movement, sounds, pigments, minerals, fragrance, expansion of consciousness, and tuning in.

About the curator: Ingvild Langgård is a composer, musician and artist educated at the Academy of Fine Art, Oslo. She works with music, live performance, sound art and performing arts, and has released two albums under the name Phaedra. She has also collaborated with choreographer Ingri Fiksdal and scenographer Signe Becker on several projects. New Skin, created with Signe Becker, premiered at Black Box teater during Ultimafestivalen in 2017.

About Pluss Pluss:
Pluss Pluss, established in 2011, means nothing less than Black Box teater plus plus:an extension of the field of performing arts that the house already contains. Pluss Pluss is a multidisciplinary platform, inviting both emerging and established artists, and a meeting point where audience and artists can be inspired by each other.

As of Fall 2017, the concept of Pluss Pluss has been evolving. Concentrated on one evening every season, Pluss Pluss is curated by a guest artist – a different one every season – who has carte blanche to shake the format and the contents, while respecting three simple rules: have an open call for projects and proposals so that everyone is invited to contribute / compose a program crossing visual arts and performing arts / invite emerging artists.