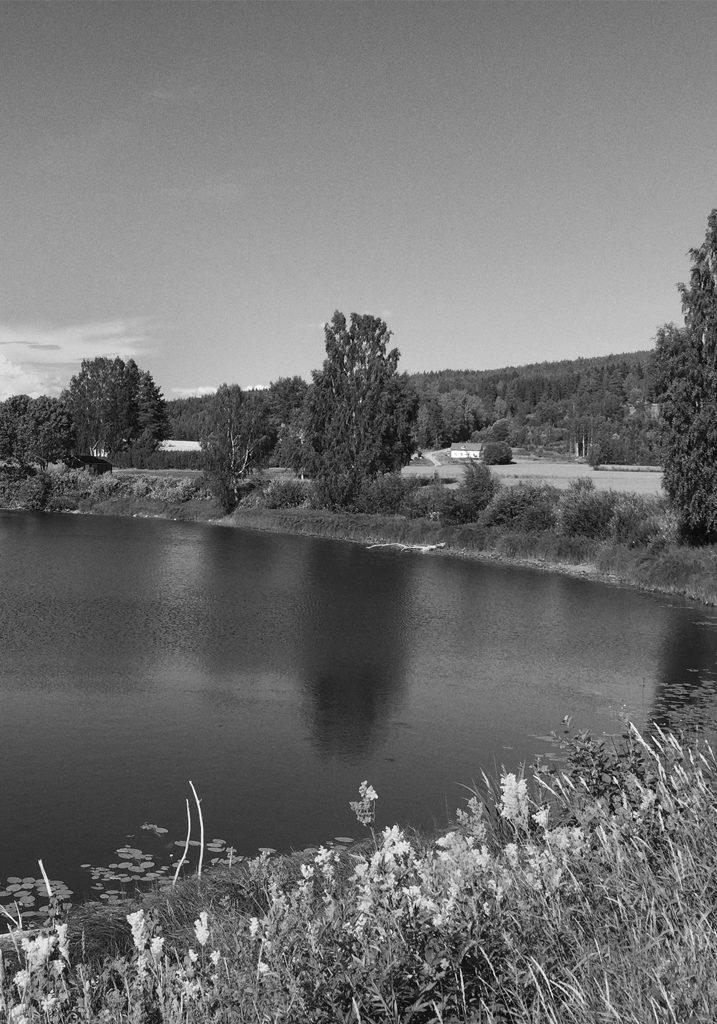 Odalen is a monologue written and performed by Eirik Willyson with musician Martin Langlie. It is a theater piece about writing a novel.

The narrator of Odalen has written a book which he refuses to publish. He has written a story about a young couple who put their relationship on hold in order to realize their full potential on their own terms. The audience are invited into the storyline of the novel and into the personal life of the narrator during the long writing process.

Eirik Willyson is a Norwegian dramatist, theater maker and producer. Martin Langlie is Norwegian musician. Willyson and Langlie’s have worked together on the production Lille Leiolf (direction: Hildur Kristinsdottir) which premiered at BBt, fall 2019.