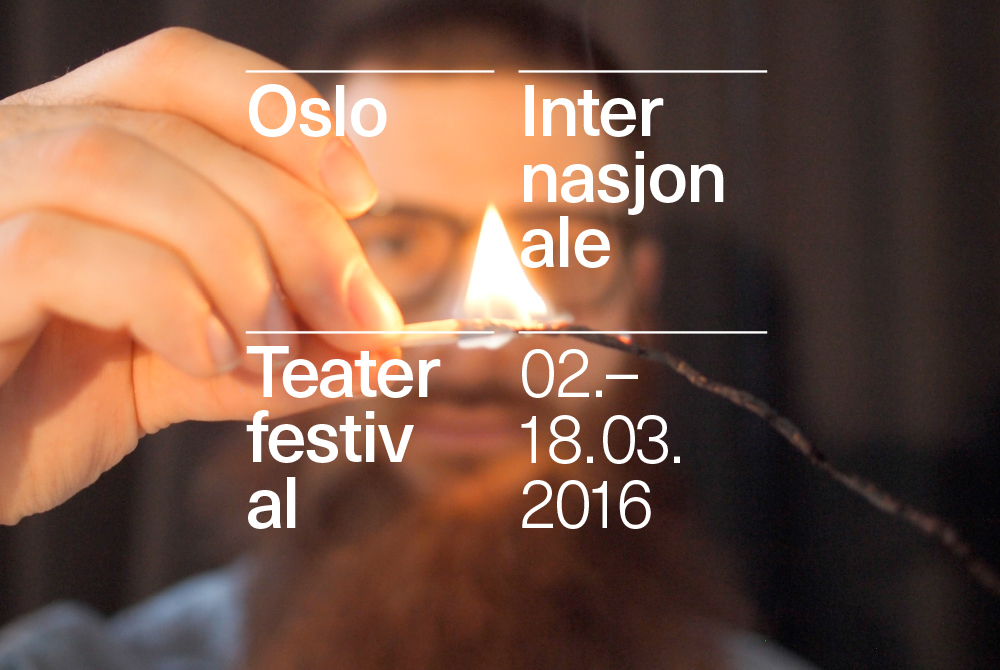 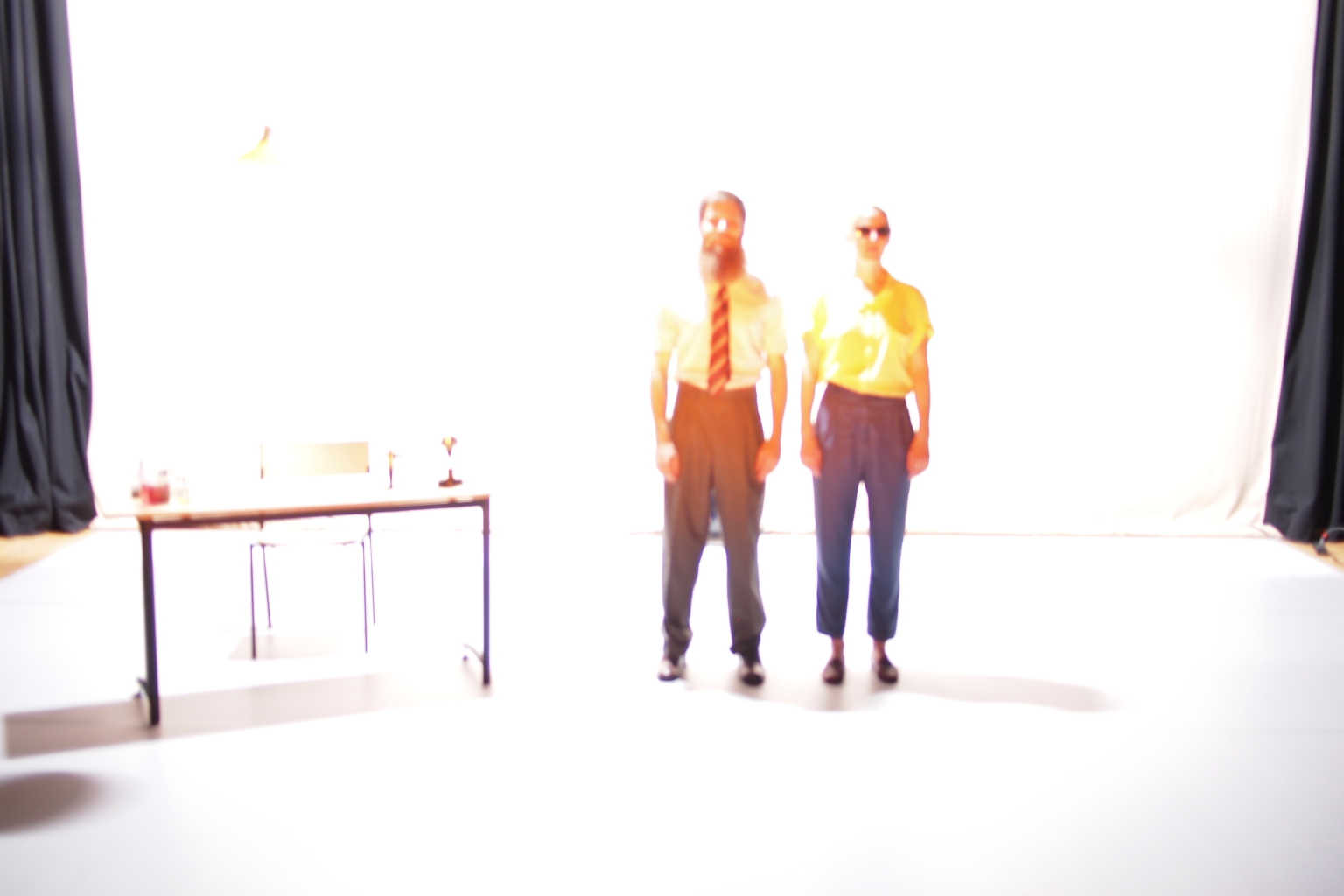 That catastrophe is a fire

Among viral hits like the sneezing panda and laughing babies

one can stumble upon a small video called Ode To a Flower. This sweet little animation illustrates how Richard Feynmann – a long departed winner of the Nobel Prize in Physics, reflects upon the physics of everyday life. In order to make a video on physics a viral hit on the Internet one must possess excellent communicative skills and a solid dose of charisma. Feynmann had plenty of both. However, these are qualities also possessed by the artistic duo Tale Dolven and Gabel Eiben.

Their latest performance That catastrophe is a fire is inspired by Feynmann and his ability to explain complex phenomena by simple means. The world lost much of it’s magic after quantum mechanics and quarks came along. It is therefore comforting to know that the performativity of the theatrical event cannot be explained through the laws of physics. Nor can a scientist examine a dancers presence on stage.

Gabel Eiben is a former member of the theater company Nature Theater of Oklahoma. They have guested Black Box teater several times. Tale Dolven was part of the legendary dance company Rosas who guested Black Box teater during spring season 2014. Together they have created a quirky performance witch masterly combines the very best of dance and theater.