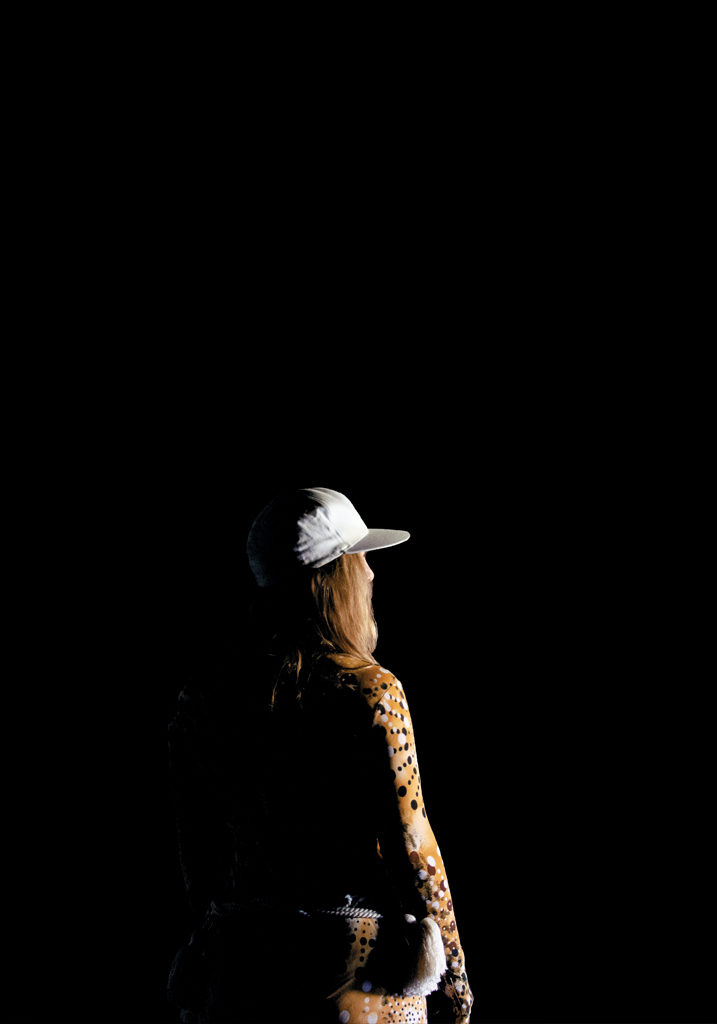 The Big Dream is based on a letter correspondence between two of the actors in Verk Produksjoner.

“We talked about a text I read a long time ago, Hydra by Heiner Müller. It was about someone who hunted a monster inside a forest. As time goes by he loses grip on time and place. The forest looks like no forest he has been in before, and the task, his battle with the monster, Hydra, begins to lose its original meaning. He also wondered if he, as the hunter of this monster, was a completely different person to himself. He struggled not to scream, threw himself forward in fast spurts, but could not move from the spot; the forest kept holding him. In the midst of rising panic, he realized that the forest was the monster, that he had become part of the Hydra, and that he was the hunted. He had been swallowed up without realising it. He had adapted to the rhythm of the forest.”

Verk Produksjoner is celebrating its 20th anniversary after having produced and presented critically acclaimed performances at home and abroad since 1999, receiving warm responses from both press and audiences. The company is known for its epic and vaudevillesque style with satirical and political undertones that alternate between storytelling, acting and improvisation. Their approach has always been to open up all possibilities and mix different styles that estab-lish a strong connection with their audience and  an intense sense of the ‘here and now.’ From the start, the company has created a number of performances at Black Box teater, from Ifigenia (2006), The Eternal Smile (2010) and Stalker (2013), both of whom won the Hedda Award for the Production of the year, to Manifest United (2018).