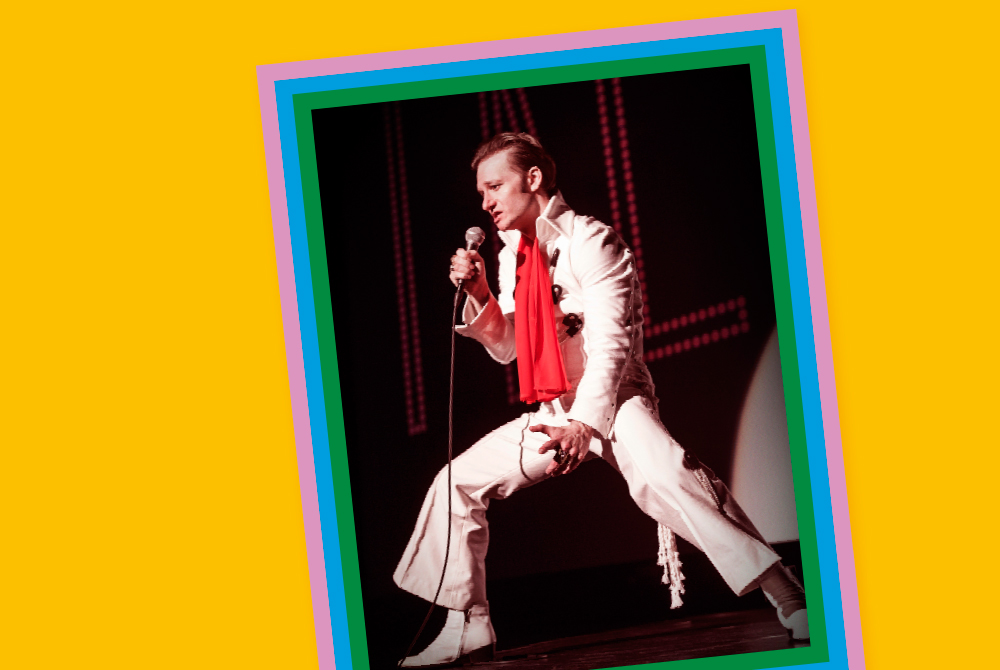 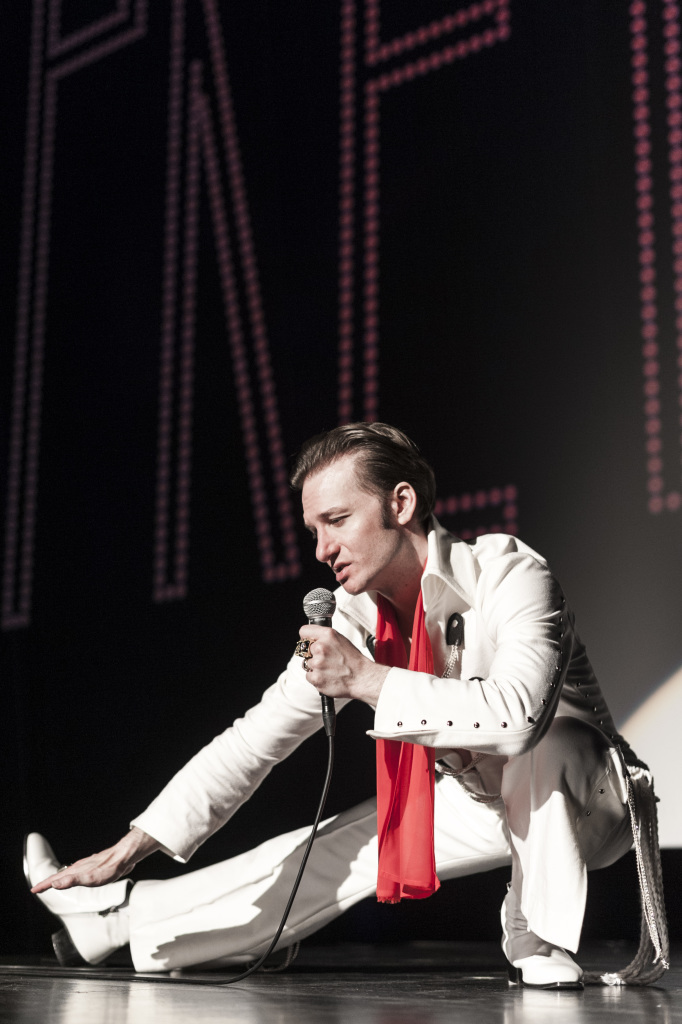 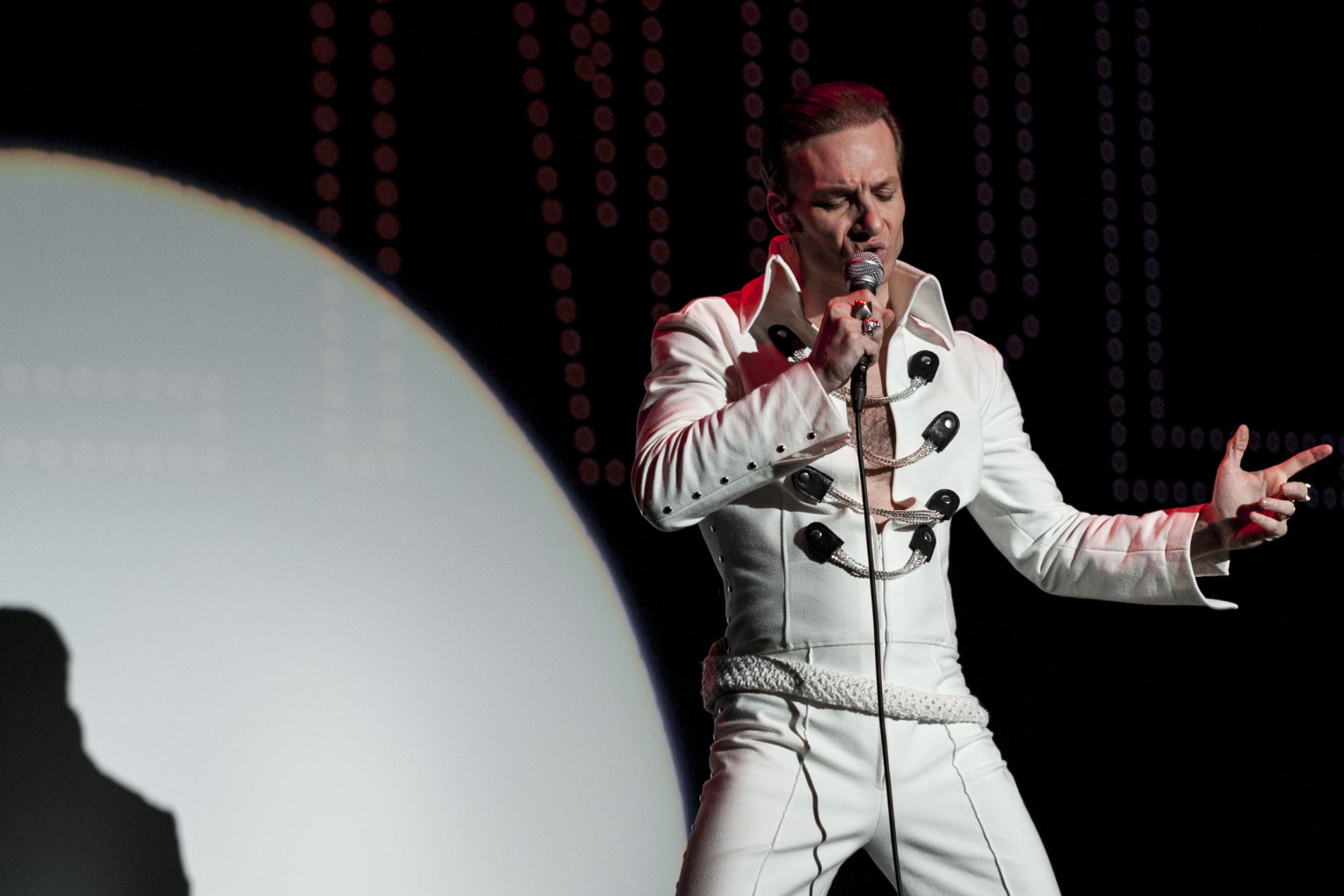 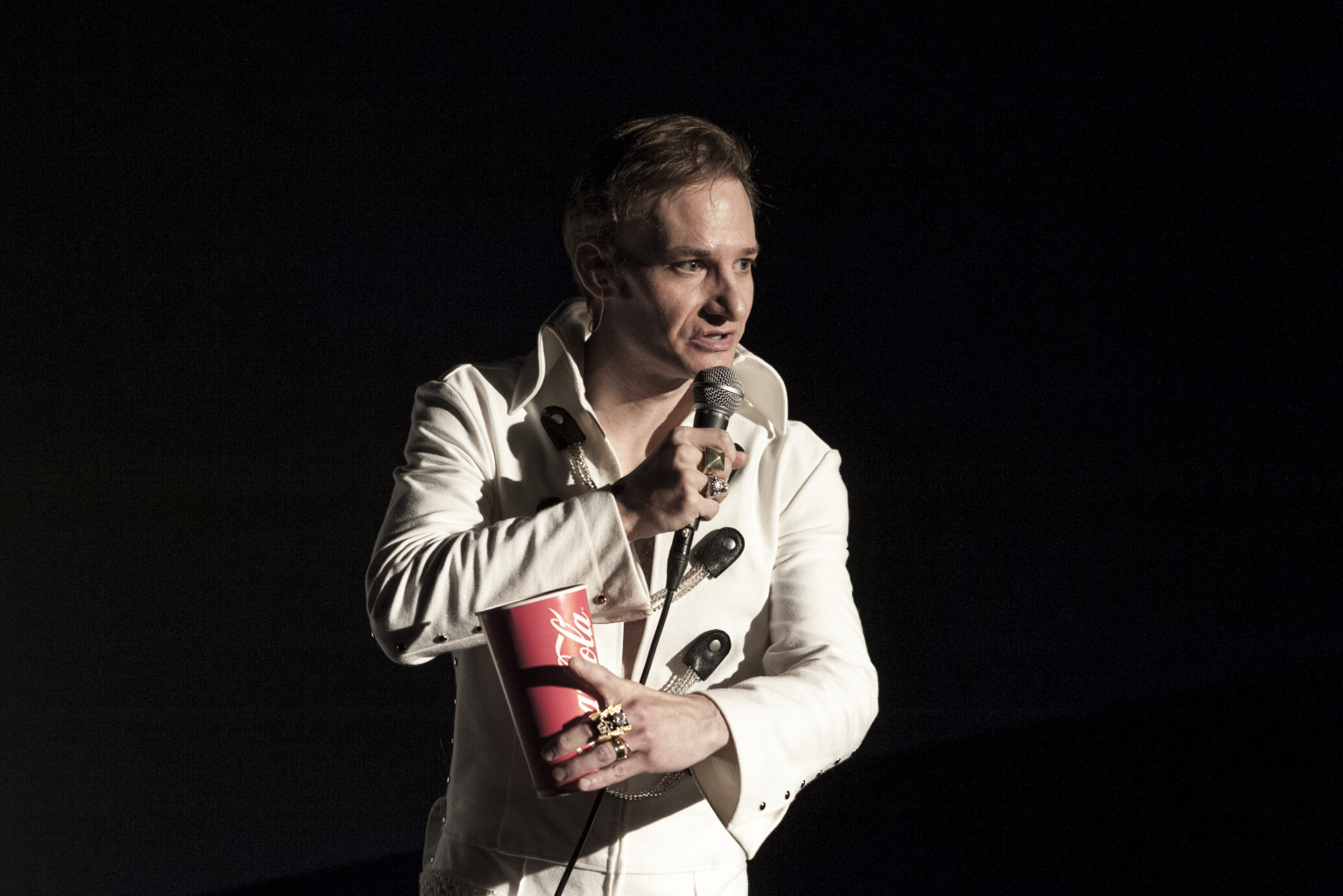 In the Spring of 2015, a man randomly met a theater technician on a bus in Antwerp.

Claiming to be the famous American film/theater maker Zachary Oberzan, the man was soon introduced to the senior staff of deSingel Internationale Kunstcampus, where he promised to create a new work using them as actors and their theater as the location. After a week of rehearsals, the staff grew suspicious, the man was revealed as an imposter, and was arrested by Belgian police for fraud. Renowned Iranian filmmaker Abbas Kiarostami read about this minor incident, and deeply intrigued, filmed the trial and re-constructed the events leading up to it. What we discover is the very complex story of a man torn by profound issues of identity, frustration, and artistic creation that spill over into our own lives, as we ourselves struggle with what role each of us are to play in the world. The Great Pretender is Oberzans latest filmic performance hybrid, combining a feature film, live theater, and live reconstructions of Elvis Presley concerts.

Zachary Oberzan is a filmmaker, theater director, actor, and singer/songwriter. Known for his critical acclaimed and experimental solo works such as Rambo Solo, Your brother. Remember? and Tell Me Love is Real. He is also one of the original members of the theater company Nature Theater of Oklahoma.