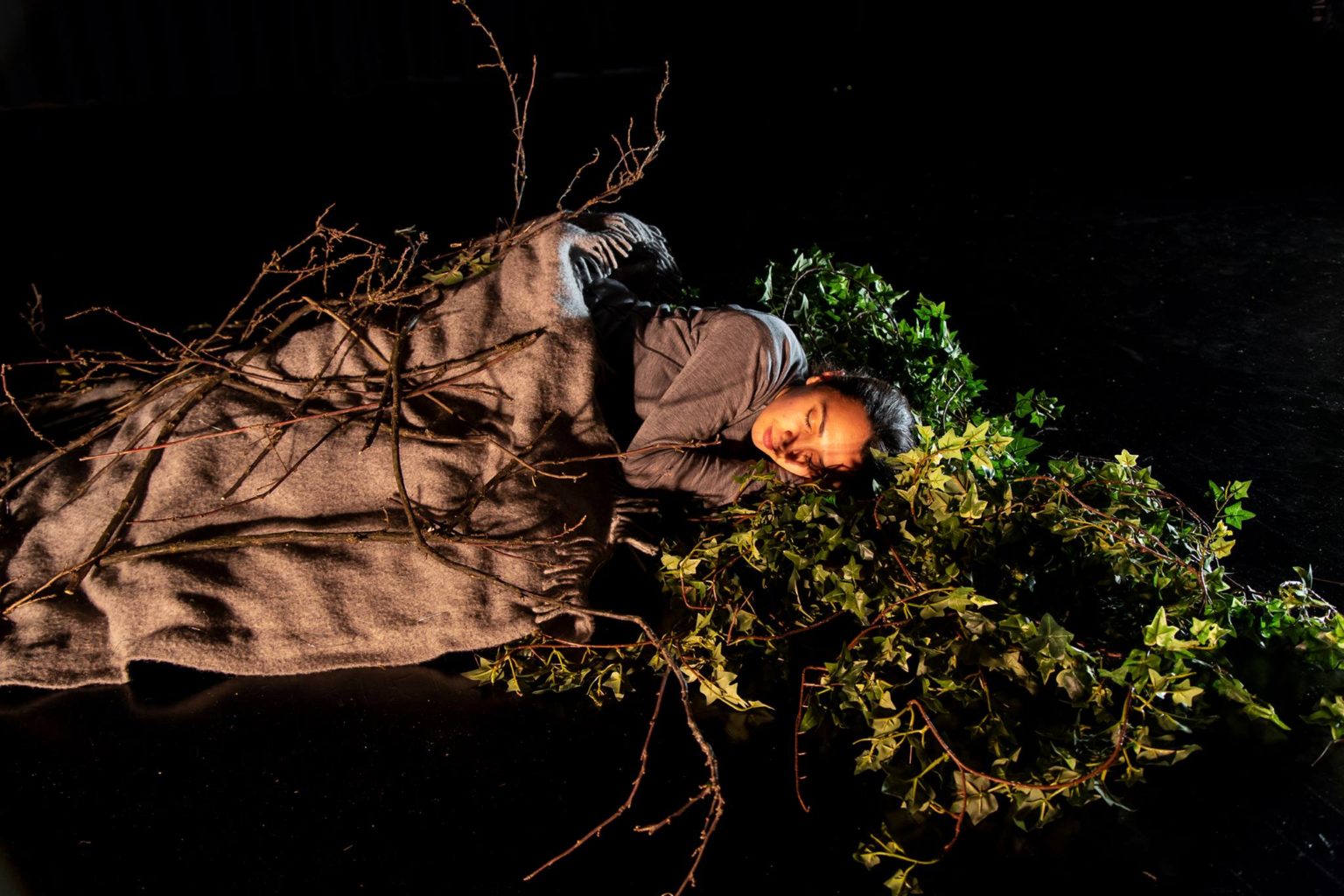 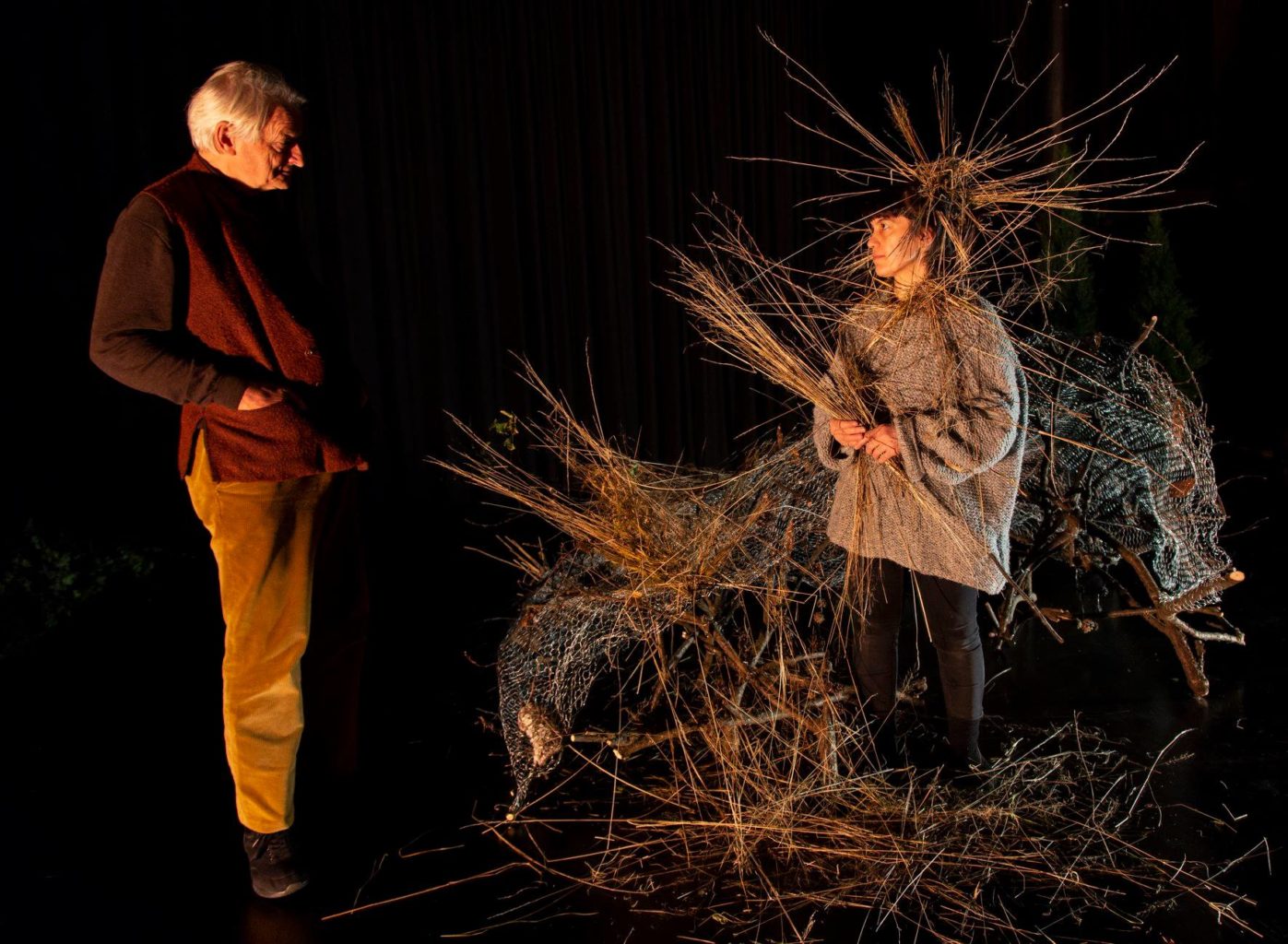 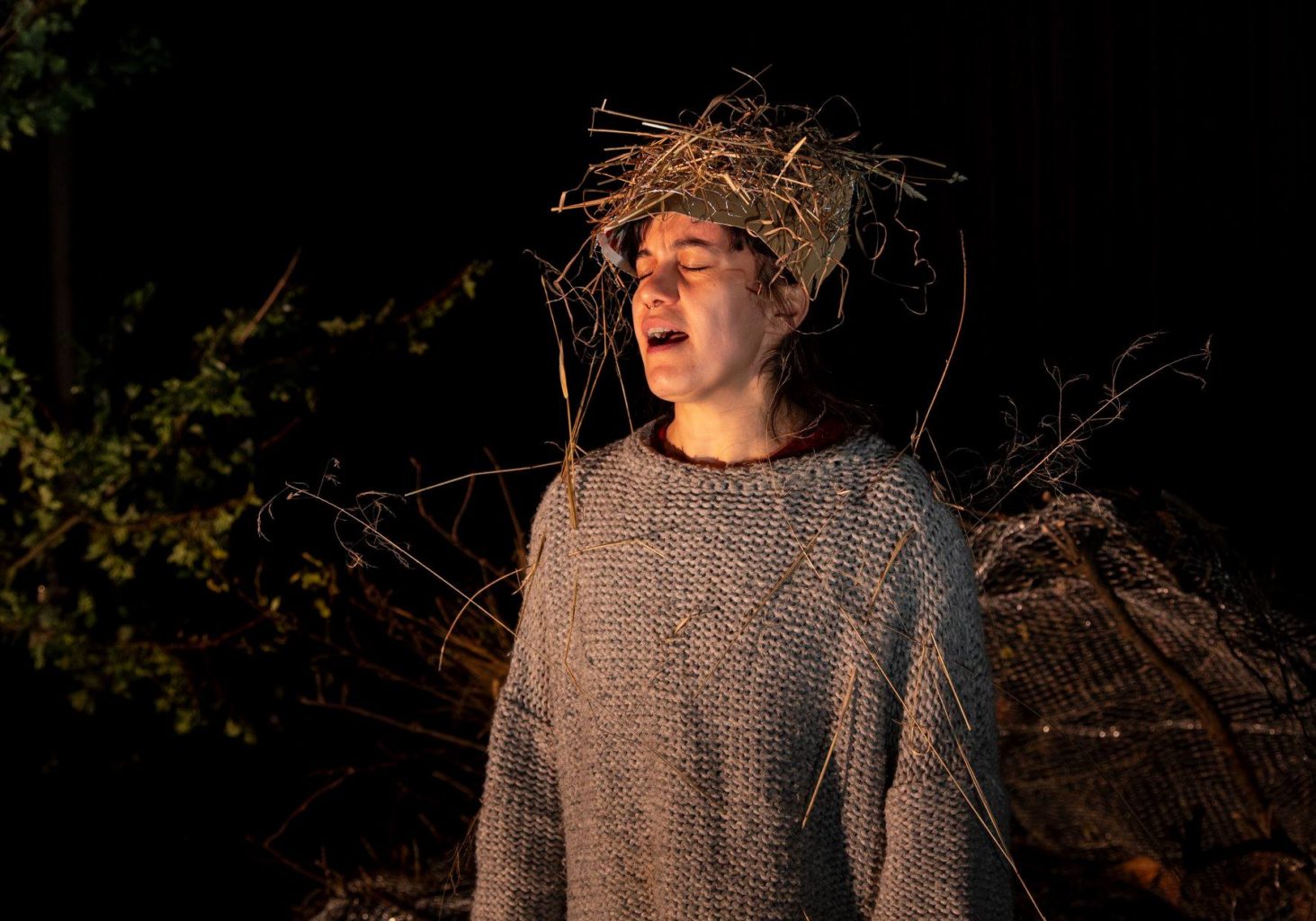 «Racism is the exposure of a certain part of the population to premature death» Prof. Ruth Wilson Gilmore, Direktør ved Center for Place, Culture, and Politics, The City University of New York.

Sara and Hanan:
«We wait in the garden. We wait like the gravel waits, like the wood pidgeon and the blackbird and the ice and the clear water. We wait, like a two-headed gnome: dirty, coarse, unreliable. Sometimes we look through your bedroom windows: you pig-faced evil bedbugs who feast upon the root systems of hope. Slowly the heart stops running. We light black lanterns. The horror loses its grip. Europe disappears. Then we turn toward paradises lost for you and your kin.»

Hanan B leaves France. It is 2012, the same year that the National Front does its most successful election ever. Jean-Marie Le Pen had been an intelligence officer and torturer in the French colonial war in Algerie, where Hanan’s father, Halim, fought on the side of the revolution. Now, after years of determined political work, Jean-Marie Le Pen and his daughter Marine Le Pen, has managed to convince the French public that the colonial “war of civilization” has moved on to European soil. That we have to prevent a muslim takeover of France will now be understood as the most important political undertaking. France adopts emergency laws and imposes a rigorous monitoring of the Muslim population, and in the years to come the National Front becomes one of the strongest driving forces of the extreme right-wing movement as it spreads across Europe.

Hanan moves to Norway, just to realize that Le Pen’s agenda has hit deep roots there too. In Oslo she meets Sara B, who fled from Saddam Hussein’s US-backed war against the Kurds in the 80’s, and who knows a lot about the connections between surveillance, racism and horror. Together with former Supreme Court judge Ketil Lund and a deeply beloved ghost, they embark on a journey through the root systems of power. At the same time NATO is plan- ning that their largest military exercise ever is to be carried out on Norwegian soil.

28. nov. 21.00-22.15, Black Box teater foajé:
The revolutions in Rojava and Algerie.
Double lecture on racism and decolonization
Read more about the lecture here

Ways of Seeing is a project by Pia Maria Roll, Sara Baban, Hanan Benammar and Marius von der Fehr. Pia Maria Roll is an award-winning artist and some of her most important work is Over evne III, Ship O’hoi! and Ses i min nästa pjäs that all premiered at Black Box teater. Marius von der Fehr is an artist and writer and has worked with Pia Maria Roll and Marius Kolbenstvedt since 2010, latest with Land of Olives and National Apology. Sara Baban is a performing artist and vocalist and has worked as an actor at Riksteatret and in several other projects. Hanan Benammar is a visual artist, organizes the Winter Solstice festival in Oslo, and is a co-organizer of the First Supper Symposium events and at Carnival Union in Oslo.