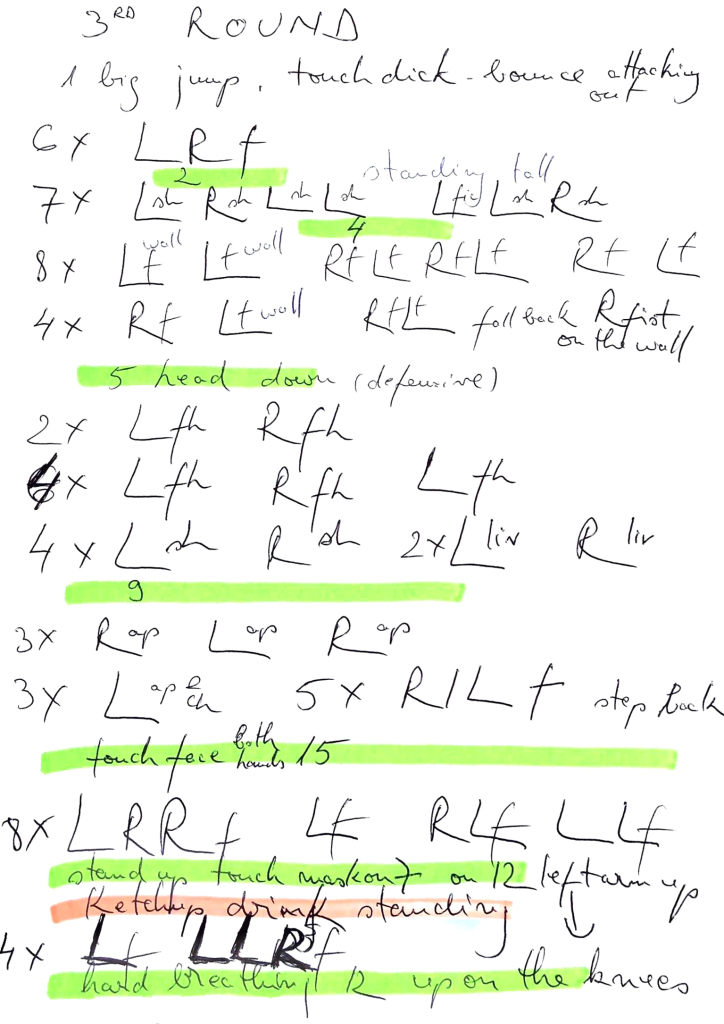 What a classic is and how it performs in (our) time. Paul McCarthy, Rocky, 1976

What a classic is and how it performs in (our) time. Paul McCarthy, Rocky, 1976.

This is both the title and the issue of this performance by the artistic duo Spreafico Eckly in collaboration with Sergiu Matis.

Classics are to be found everywhere. Performance art is no exception. Rocky was first created as a reaction to the first film about Rocky Balboa – forever immortalized by Sylvester Stallone. McCarthy draws his inspiration from arch American popular cultural phenomena like Disney world, soap operas, B-movies and cartoons. McCarthy’s Rocky-parody is naked, vulnerable and works as a well-placed knockout on the frictionless superhero known from Hollywood blockbusters.

Spreafico Eckly has treated the original video as choreography by noting all movements in a score. Extreme formalism meets 70’s performance, theory meets ketchup in our foyer at Black Box teater. The stage is set for a historical retrospective on the history of performance art. And the real question is: What a classic is and how it performs in (our) time?