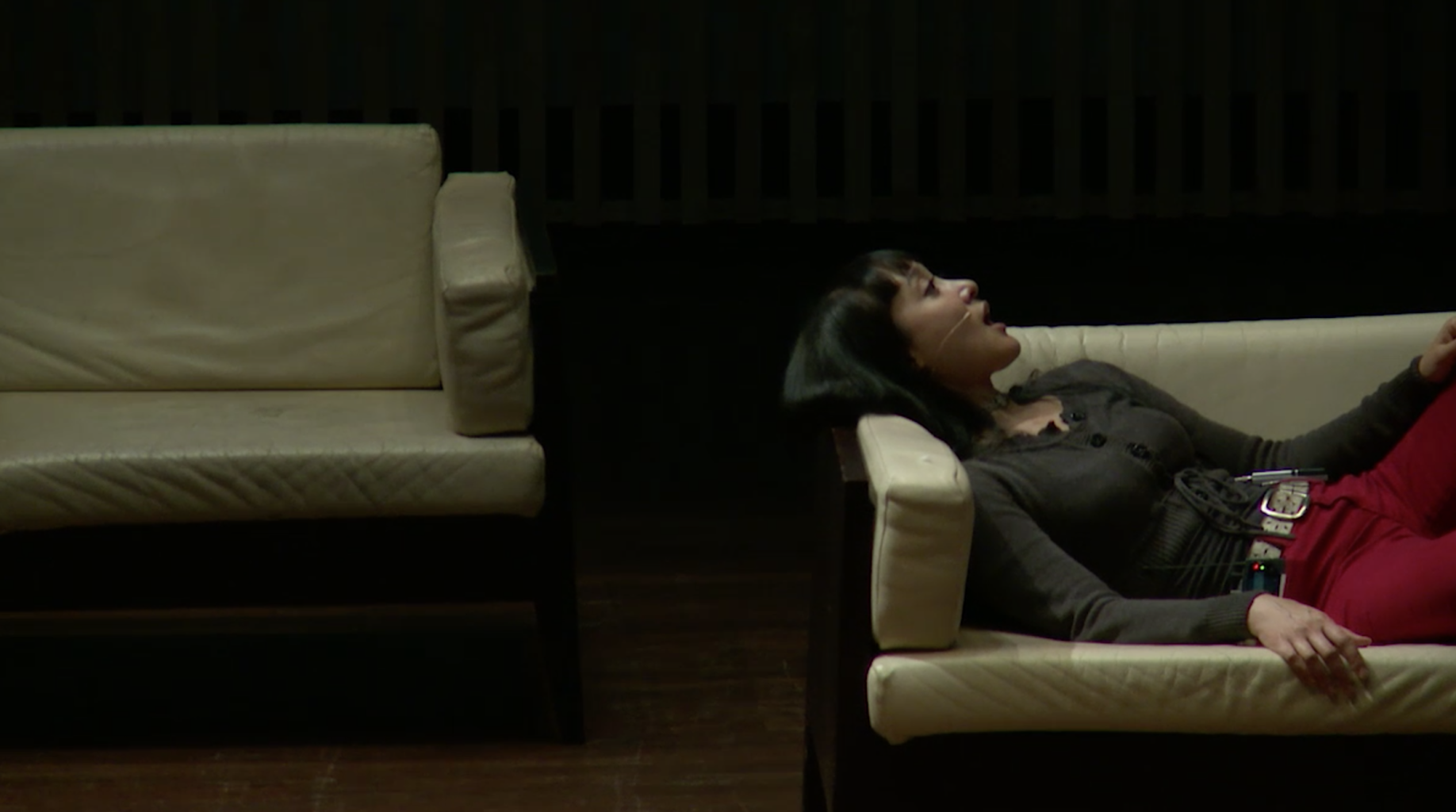 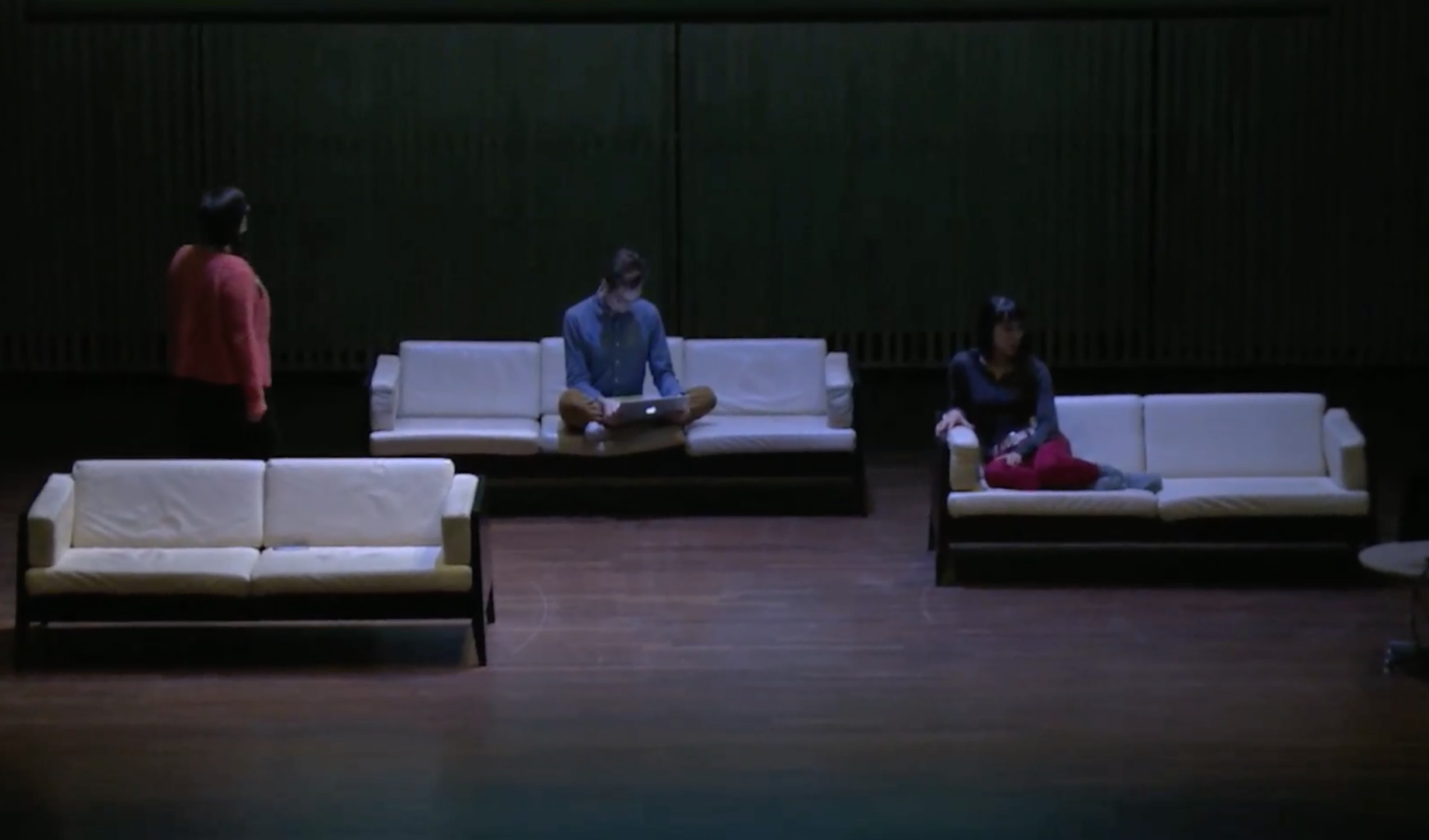 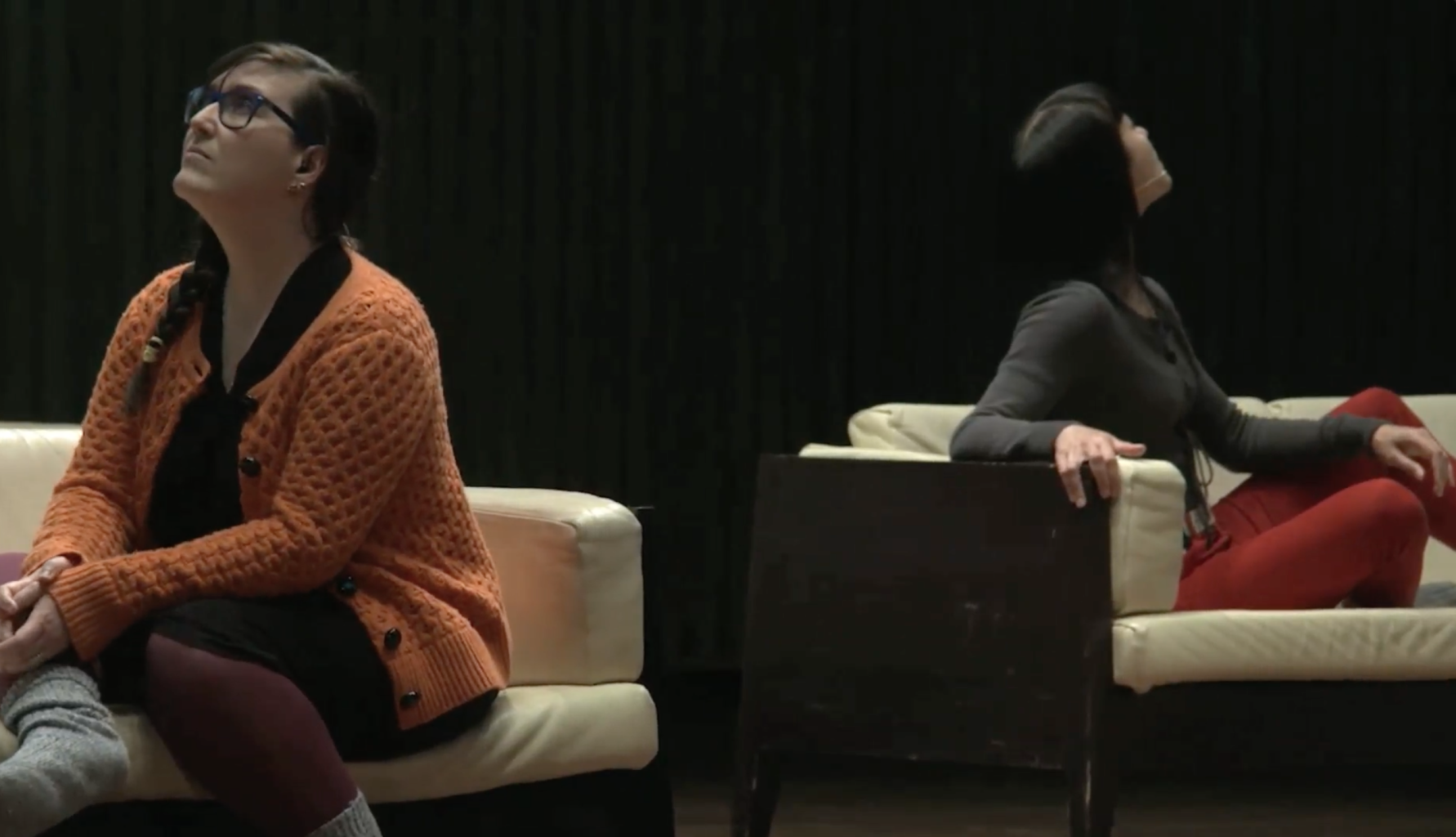 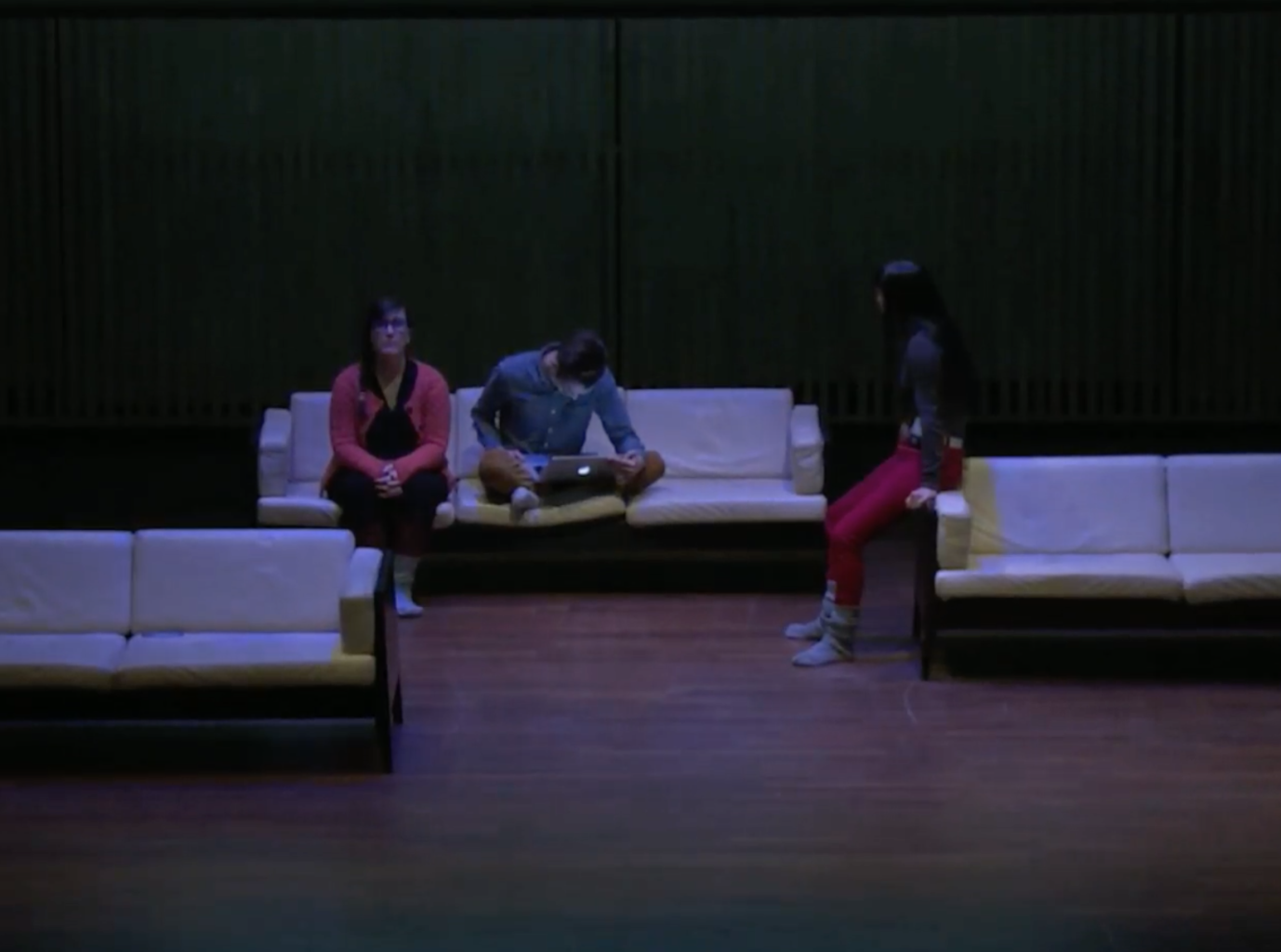 From “Yesterday” by The Beatles to “Tomorrow” from the musical “Annie”, Annie Dorsen’s performance “Yesterday Tomorrow” takes us on an exciting, unpredictable musical journey through space and time.

Dorsen has made a name for herself as an creator of algorithmic theatre, in which she cuts up famous texts – and now also music – and has put them together again by a computer. In collaboration with Joanna Bailie, Pierre Godard and Greg Beller of the renowned Parisian institute for sonic research IRCAM, she has devised an algorithm which uses ‘evolutionary computation’ to ensure that the path “Yesterday Tomorrow” takes is a different one every time – the starting point (Yesterday) and the evolutionary goal (Tomorrow) are known, but what the path in between will look like, nobody knows. As Yesterday fades further away from us and Tomorrow comes ever closer, the audience experiences how time passes and how the loss of the past is redeemed by the promise of a new future.

Annie Dorsen’s Yesterday Tomorrow is a new kind of unconventional musical. Dorsen herself calls it an evolutionary algorithmic musical, a unique collaboration between human artists and algorithms. Dorsen takes the audience on an exciting, unpredictable musical journey through time and space, leading from the classic Beatles song Yesterday to the equally seminal Tomorrow from the musical Annie. Using the computer’s creativity to generate real-time transformations of the musical material ensures that every performance will be different, creating concerts which blend man and machine, song and gesture and light and space in a very original way; and blurring the lines between recognition and alienation.

New York based writer and director Annie Dorsen is active in a broad variety of disciplines, including theatre, film, dance and theatrical performances based on mathematical formules and computer programming. A recent example of the latter is her work “A Piece of Work”, in which the text of Shakespeare’s “Hamlet” was rearranged on stage by a computer. In 2012 she made “Spokaoke”, a karaoke project that used political and historical speeches instead of pop songs. Her first project that used computers was “Hello Hi There”, in which two speech computers had an onstage improvised dialogue. Dorsen has worked with choreographers Anne Juren and DD Dorvillier and with musicians as drummer/producer ?uestlove of hiphop group The Roots, composer Laura Karpman and string quartet ETHEL. She was the co-creator of the Broadway musical “Passing Strange”, which was made into a film by director Spike Lee and won the Tony Award for best book and an OBIE Award. In 2014 Dorsen won the Herb Alpert Award in the Arts for her relentless search for new forms of theatre.