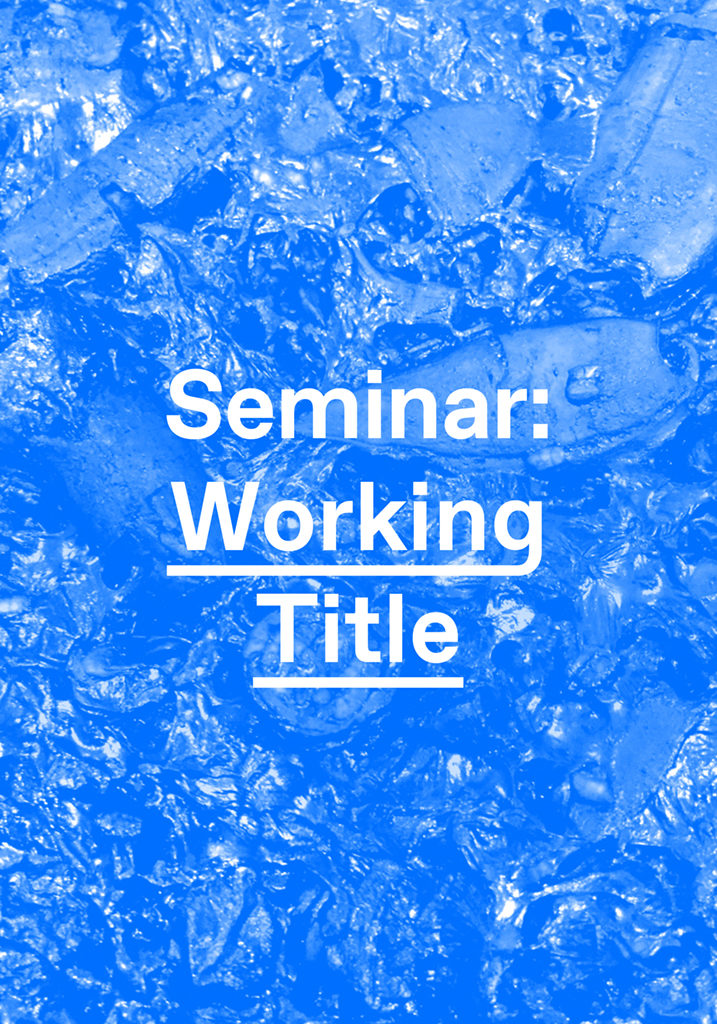 “Practice has often been opposed to theory, but the use of the term ‘practice’ in the world of art is often highly abstract and intellectualized. If art has become practice, what does this have to do with thinking, with making, with action, with transformation, with discipline, with repetition, with training, with habit and with performance? “ – Marcus Boon and Gabriel Levine

Lisa Robertson is a Canadian poet who works at the intersections of essay and verse, research and invention, the terrestrial and the utopian, the plastic arts and literature. Her most recent books of poetry, published in Toronto by Coach House, are 3 Summers, Cinema of the Present, and Lisa Robertson’s Magenta Soul Whip. Nilling, a book of prose essays appeared in 2012, and early next year a novel, The Baudelaire Fractal will be published. She lectures, performs and teaches across Europe, in Canada and in the USA, and lives in a small village in the Nouvelle Aquitaine region of France.

The sisters, Lydela and Michel are Las Nietas de Nonó. They were raised between the Manuel A. Pérez housing project in Río Piedras and the San Antón neighborhood in Carolina. Their artistic practices are framed within the socioeconomic and geographical context of the exclusion and displacement of black communities in Puerto Rico, racial and class discrimination, mass incarceration, drug trafficking, obstetric violence and poverty. In their creative process they evoke the family memory to expose the systematic oppressions that they have lived through for generations. Their practices also highlight circumstances and elements that are present in their neighborhood: the expansion of ancestral knowledge, the exchange of food grown in the neighborhood, the reuse of found materials and organic matters. As part of their research with organic elements Lydela and Michel Nonó are focusing in the symbiotic culture of bacteria and yeast (SCOOBY) for vegetable leather and iguanas hide. The work of Las Nietas de Nonó is fueled by the intersection of theater, performance, dance, activism, ecology, emancipatory education and local food. In the old plot of their paternal grandparents, Don Nonó (farmer) and Doña Manuela (curandera or healer), located in the San Antón neighborhood in Carolina, they manage Patio Taller. They also manage an art workshop and knowledge exchange to honor the practices that have come to life on the plot since the late 40s “: the exchange of fruit crops, healing by medicinal plants and the raising of farm animals. Las Nietas de Nonó have received the United States Artist Award (2018), The Art of Change from the Ford Foundation (2017), and the Global Arts Fund of the Astraea Lesbian Foundation for Justice (2017). Their work has been shown in Puerto Rico, the Dominican Republic, Haiti, Cuba, the United States, Scotland, Germany and England. They multimedia performance Ilustraciones de la Mecánica (2016-2019) has been commissioned by the 79th Whitney Biennial (2019) and the 10th Berlin Biennial (2018).

Elina Pirinen is Helsinki based choreographer, dancer, singer-songwriter-musician, curator, artistic director and pedagogue. She works closely and passionately with feminist, psychodynamic, intimate and emancipatory language, music and visual forms.
She has been collaborating regularly with Zodiak – Center for New Dance, Kiasma Theater of Kiasma Museum of contemporary art, performance art venue Mad House  and toured widely with her works ‘Personal Symphonic Moment’, ‘meadow,meadow,meadow’, ‘Concerto under Waterlilies’, ‘Brume de Mer’ and ‘La Beaute du Coeur’ .Pirinen is responsible for the dance art education in the Degree Programme in Acting in Swedish in Theatre Academy of University of the Arts Helsinki. She also works with domestic animals in need and makes romantique and wild electro-doom-pop-baroque music with her orchestra Al2Be3.

Else Tunemyr is working in different collaborations sometimes as a dancer and sometimes as a choreographer, dramaturg and cook. Also known as ‘The Dramaturg Chef’, she started cooking for her friend’s rehearsals to include the affection and affiliations created from eating together as a crucial part of a working process.

Barbara Raes was artistic director of arts centre Vooruit (Ghent) and BUDA (Kortrijk) for 15 years. In 2014 she radically stopped working in the arts field with the text “Radiantly burning out and stacking stones”. She followed a course in funeral celebrancy and created her own workspace for unacknowledged loss, Beyond The Spoken. In co-creation with artists she devises unique, bespoke rituals, to commemorate and give meaning to transitional moments in life. From 2015 onwards Barbara was researcher at KASK, School of Arts and curated different programs related to the topic of loss, pain and grief in Brussels, Berlin, Ghent and Amsterdam.

Adam Gallagher is an artist and writer from and based in London who works mainly through performance and publishing. He works against the performative artist ego; disassembling its reliance upon the myopic context, history and industry of art to produce new meaning. He self-publishes a series of pamphlets called ‘E.A.R.F’. The series transposes original fictionalised biographies that aim to dramatise instances in which disparate subjectivities appear, relate, contradict, and attempt to coexist, to form a picture of the fallout, failures and flatulence of global capitalism. Recently he has been working in collaboration with Curtly Thomas on his music and performance act, clubcouture and with him and Ruth Angel Edwards on The Unwelcome Collection, a collaborative performance spectacle.

Recent exhibitions and performances include: ‘The Unwelcome Collection: We the Upsetters: Executive Plunge’, Peak Gallery, (2019), ‘What can Robert do next? Where is Roberto going?’, Piper Keys, (2018), ‘Divine Cargo’, South London Gallery, (2018), ‘CC, Klein presents’, with clubcouture, Somerset House, ‘The Unwelcome Collection: An Incendiary Costume Drama’, Auto Italia South East, (2018),  ‘Words fail me’, Auto Italia South East. (2018) and ’Polly Anything’, Lima Zulu (2017). Commissioned writing include The Happy Hypocrite issue 11: Silver Bandage, ‘Tuna Temperature’, The Tube #3: Loosing, ‘Special Category Status’ and ‘Trust’ for The Site for Contemporary Psychoanalysis (2018), ‘Extra Judicial Killing’ and ‘What did I do to deserve this?’, Montez Press, Interjection Calendar (2017).

Natasha Falkov is a union organiser, writer and filmmaker from New Zealand. Recently relocated to Berlin, Natasha works as an organiser for United Voices of the World, a London based grassroots union that are currently unionising precarious workers.

Timothy George Kelly is a filmmaker, artist and facilitator from Melbourne currently based between London and Berlin. In 2017 his second feature-length documentary Brexitannia was released, it played over sixty festivals and was broadcast on European television. He is engaged in activism in London and runs regular reading groups and workshops in Berlin.

Dinner event: LAGA
Throughout Saturday Black Box teater will function as a kitchen for the artists Marcus Doverud and Else Tunemyr who have been invited to prepare a dinner for the evening. Doverud and Tunemyr have not worked together before but share a commitment to food as a practice of care. Enjoying collective cooking (and needing some help) Else and Marcus invites everybody to be part of the operation. In the task of turning the theatre into a kitchen, togetherness and cooperation will be simply practiced through the everyday ritual of feeding and caring.

The dinner will be 100 NOK per person which covers the ingredients. Buy the dinner ticket here

Marcus Doverud is working as a dancer, choreographer and teacher based in Stockholm. His work moves between different stages of bodily, spatial and sonic utterances. He aspires to describe and create contractions in culture that open up for ways of understanding, experiencing and being together. Marcus graduated from the Stockholm Academy of Dramatic Arts and studied aesthetic philosophy at the Institution for Culture and Communication at Södertörn University College.

Else Tunemyr is working in different collaborations sometimes as a dancer and sometimes as a choreographer, dramaturg and cook. Also known as ‘The Dramaturg Chef’, she started cooking for her friend’s rehearsals to include the affection and affiliations created from eating together as a crucial part of a working process.