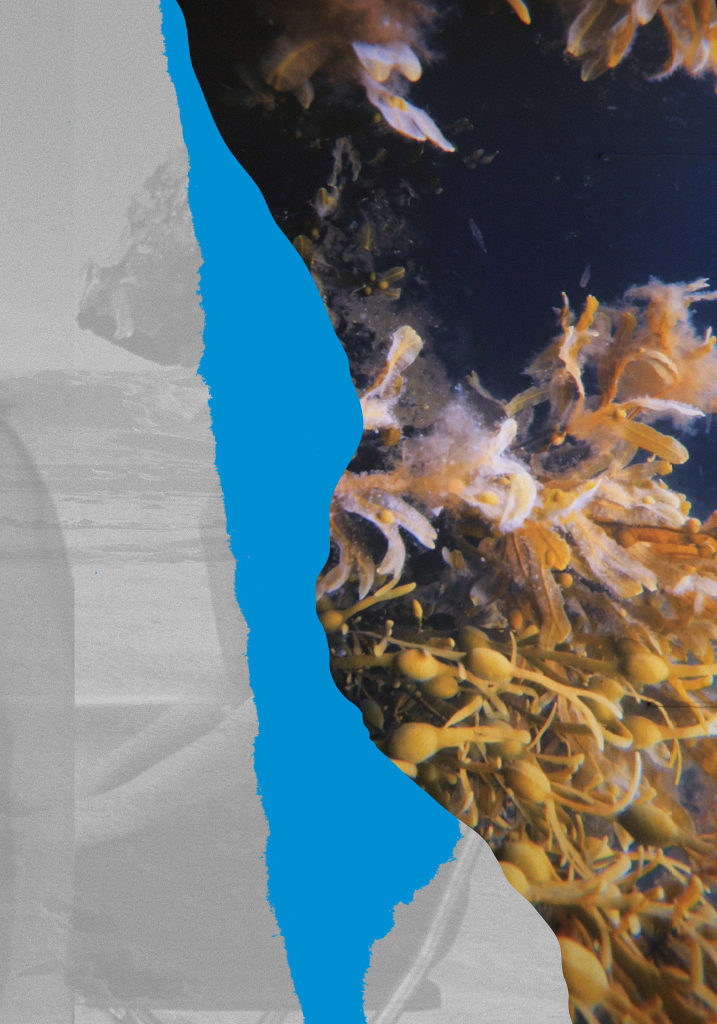 Introduction by the Artistic Director

A new season starts. From one season to the next, we aim to build layers of understanding and seek to transform. We embrace the coming season in the light of both the present and what has gone before, of what has marked the recent and previous history of Black Box teater, but also sheds a light on the state of art, society and the world we live in.

The year 2018 ended with a media and political storm both for Black Box teater and for the artists who created Ways of Seeing, Pia Maria Roll, Marius von der Fehr, Sara Baban and Hanan Benammar. The piece acted as a catalyst for a debate that raised a number of crucial questions – about the role of art, the function of political theater, ethical concerns around privacy, current political and societal issues such as racism and surveillance. Suddenly, fundamental principles, such as freedom of expression, artistic freedom and autonomy, came under pressure.

The 20th century has put an end to an historical conception of art that is defined within the context of power and normality. With Fluxus and Dada, amongst others, artists freed art from any suggestion of subordination to power and conventions of morality. It is  worrying to note that the beginning of the 21st century sees many challenges to the autonomy of art and its liberation from moral authoritarianism. In this context, we need to constantly question the meaning of Black Box teater’s action: what is the role of a theater and of performing arts today?

As a programming theater, our role is to curate, to support and to present productions that are initiated and carried out by independent artists. Our choices are guided by an attention to what art can be rather than to consolidate or restrict. We prioritize transformative practices, whether it is through content or form.

More than ever, I believe that one of our founding roles is to initiate questions or present agencies that either resonate with today’s world or are underrepresented or missing from the public sphere. Our function is to allow visibility. We need to share so that art works can be reasoned, in the sense of producing discussion, debate, even creating friction and dis-sensus that may disturb the pervasive consensus. These are the foundations of freedom of speech. Art history is marked by a search for artists to push and challenge the limits of what is possible, what is tolerated, to bring the taboo into play. Support for this risk-taking attitude is part of Black Box teater’s ethos.

During recent weeks, I have read more commentaries than ever by intellectuals, journalists, citizens who regret the impossibility of a nuanced debate. This might also be our attempt at resistance. In an increasingly polarized society, where the debate quickly turns into a torrent of insults and threats, we should work on finding strategies to contribute to a nuanced discussion, based on the speculative potential of the theater.

Our program resonates with the world today and welcomes an active spectator, able to reason subjectively on one’s experiences, to activate one’s critical thinking, to think independently. As much as the artists have autonomy, we wish to stimulate the autonomy of the spectator whilst activating dialogue, collaboration, and collective-thinking.

For the past two and half years, my project for Black Box teater has been to embrace an open minded approach to different voices and viewpoints: by working across disciplines and inviting artists from culturally diverse backgrounds, by creating conversations with the city and its residents, in a symbolic and poetic form, or by inviting various audiences, as well as through discussions, debates and workshops. In the same way that we promote the notion of multiple identities and try to avoid reducing the identity of a work to an assignment of gender, geographical, cultural or other – we claim an identity for Black Box teater made up of nuance, a crossing of varied and multiple tones: abstract or narrative, loud or soft, disturbing or touching.

The coming season has those various tones at its heart. The season provides a generous space for several young Norwegian and international choreographers, who have been active in their field for some time and have developed their own singular artistic signatures. Among them, Florentina Holzinger and Ofelia Jarl Ortega are challenging our gaze and women’s objectification – important voices 15 months after the launch of #metoo. In February, we turn our focus to children and young people, with a visually striking piece by Miet Warlop that will be blissful for children and their adults. This is followed with the wonderfully heart-warming Listening Party by Ásrún Mágnúsdóttir, created with thirty teenagers from Oslo.

We encourage you to save the date for Oslo Internasjonale Teaterfestival in March, that will center on the invisible, the hidden and inner voices, the intimate and soft spaces, possible dreams and fantasies.

In our role as a bridge with art history, it sounded like the right moment to invite the choreographer Jérôme Bel, who challenged the concepts of dance in the 90s, to make his debut in Oslo. The second part of the season will take a journey around different generations of Norwegian theater makers who unfold very different approaches to text, fiction and narrative. It will include the collective Susie Wang and their Mumiebrun that weaves between the hyper realistic, the supernatural and science fiction. Towards the end of the season, Ludvig Uhlbors will invite us to join in the company of Arne Næss and shamanistic rituals, while Karen Røise Kielland and Katja Dreyer will premiere their new piece that investigates the source of the Styx and the notion of the origins.

We wish you warm and unconditional welcome to join us for this new season! You may be blown away by some of it, be annoyed by others, be puzzled by some. In any case, we are pretty sure you will experience something exciting and we look forward to sharing those experiences with you.